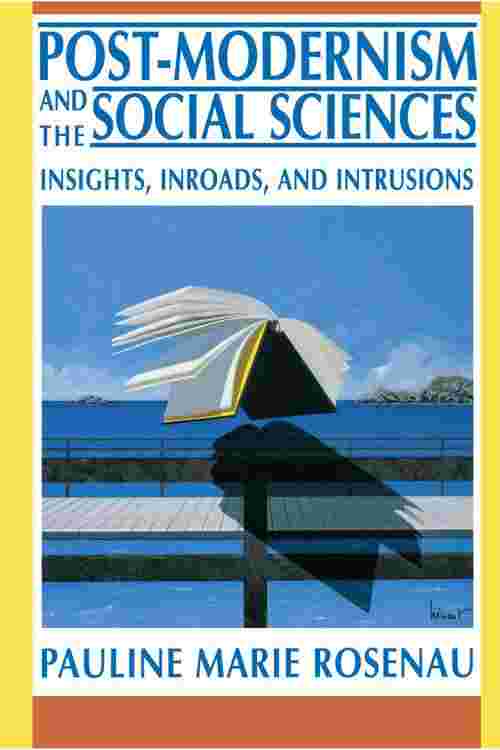 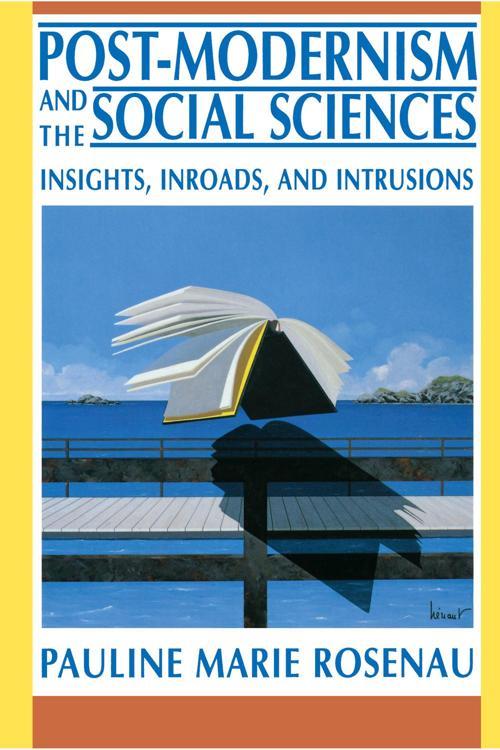 Post-modernism offers a revolutionary approach to the study of society: in questioning the validity of modern science and the notion of objective knowledge, this movement discards history, rejects humanism, and resists any truth claims. In this comprehensive assessment of post-modernism, Pauline Rosenau traces its origins in the humanities and describes how its key concepts are today being applied to, and are restructuring, the social sciences. Serving as neither an opponent nor an apologist for the movement, she cuts through post-modernism's often incomprehensible jargon in order to offer all readers a lucid exposition of its propositions. Rosenau shows how the post-modern challenge to reason and rational organization radiates across academic fields. For example, in psychology it questions the conscious, logical, coherent subject; in public administration it encourages a retreat from central planning and from reliance on specialists; in political science it calls into question the authority of hierarchical, bureaucratic decision-making structures that function in carefully defined spheres; in anthropology it inspires the protection of local, primitive cultures from First World attempts to reorganize them. In all of the social sciences, she argues, post-modernism repudiates representative democracy and plays havoc with the very meaning of "left-wing" and "right-wing." Rosenau also highlights how post-modernism has inspired a new generation of social movements, ranging from New Age sensitivities to Third World fundamentalism. In weighing its strengths and weaknesses, the author examines two major tendencies within post-modernism, the largely European, skeptical form and the predominantly Anglo-North-American form, which suggests alternative political, social, and cultural projects. She draws examples from anthropology, economics, geography, history, international relations, law, planning, political science, psychology, sociology, urban studies, and women's studies, and provides a glossary of post-modern terms to assist the uninitiated reader with special meanings not found in standard dictionaries.