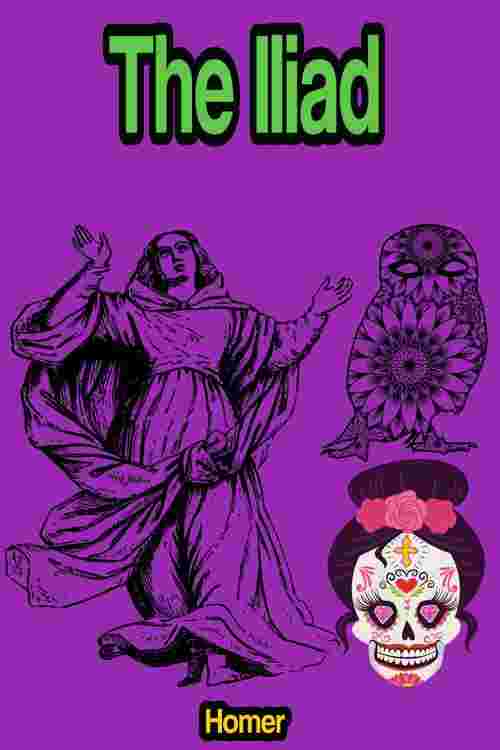 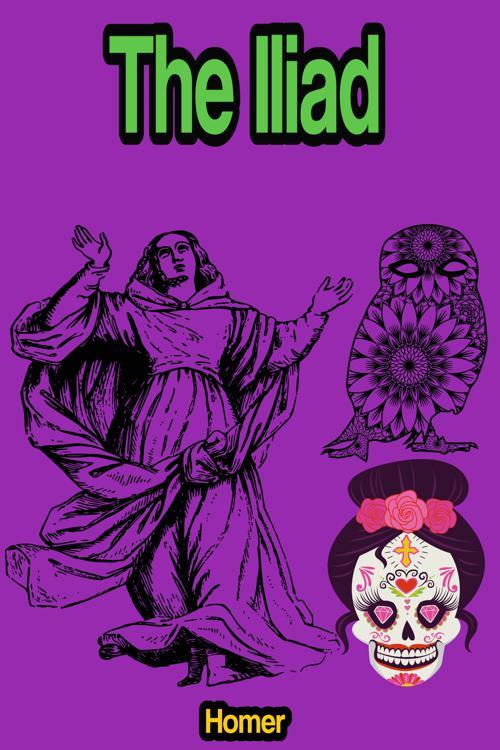 The Iliad by Homer - is an ancient Greek epic poem in dactylic hexameter, traditionally attributed to Homer. Usually considered to have been written down circa the 8th century BC, the Iliad is among the oldest extant works of Western literature, along with the Odyssey, another epic poem attributed to Homer, which tells of Odysseus's experiences after the events of the Iliad.[2] In the modern vulgate (the standard accepted version), the Iliad contains 15, 693 lines, divided into 24 books; it is written in Homeric Greek, a literary amalgam of Ionic Greek and other dialects. It is usually grouped in the Epic Cycle.Set during the Trojan War, the ten-year siege of the city of Troy (Ilium) by a coalition of Mycenaean Greek states (Achaeans), it tells of the battles and events during the weeks of a quarrel between King Agamemnon and the warrior Achilles.The story begins with an invocation to the Muse. The events begin in medias res towards the end of the Trojan War, fought between the Trojans and the besieging Achaeans. The Achaean forces consist of armies from many different Greek kingdoms, led by their respective kings or princes. Agamemnon, king of Mycenae, acts as commander for these united armies.