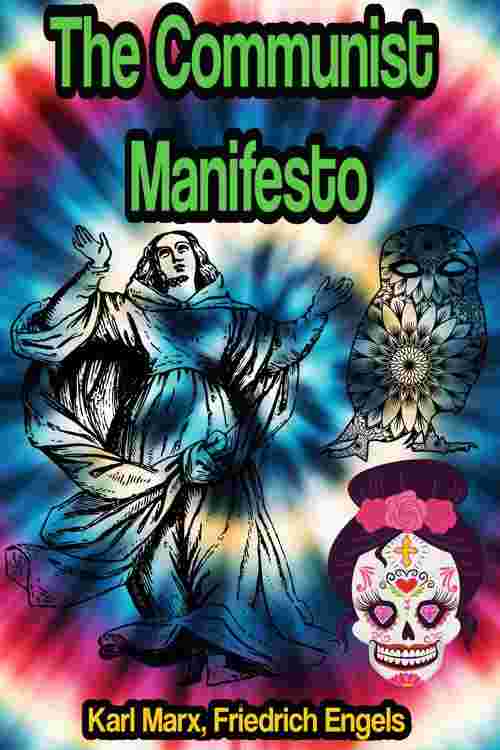 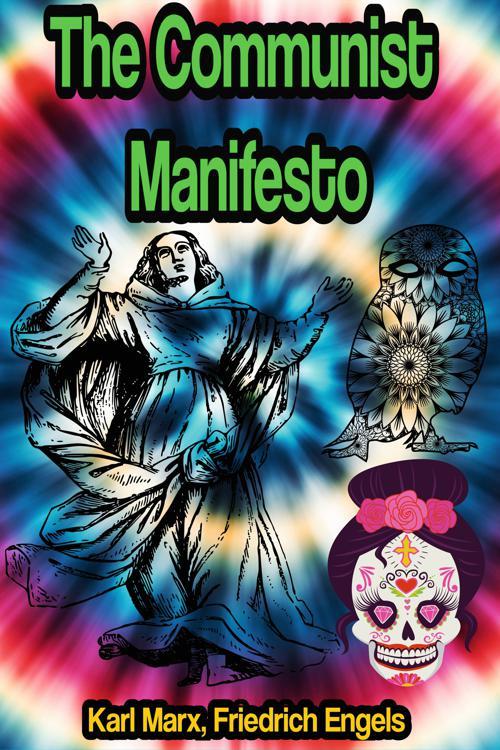 The Communist Manifesto by Karl Marx, Friedrich Engels - is an 1848 pamphlet by German philosophers Karl Marx and Friedrich Engels. Commissioned by the Communist League and originally published in London just as the Revolutions of 1848 began to erupt, the Manifesto was later recognised as one of the world's most influential political documents.It presents an analytical approach to the class struggle (historical and then-present) and the conflicts of capitalism and the capitalist mode of production, rather than a prediction of communism's potential future forms.The Communist Manifesto summarises Marx and Engels' theories concerning the nature of society and politics, namely that in their own words "[t]he history of all hitherto existing society is the history of class struggles". It also briefly features their ideas for how the capitalist society of the time would eventually be replaced by socialism. In the last paragraph of the Manifesto, the authors call for a "forcible overthrow of all existing social conditions", which served as a call for communist revolutions around the world.