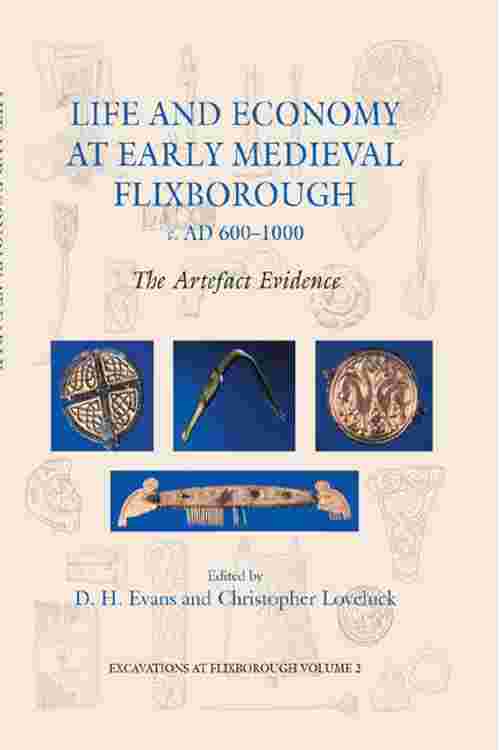 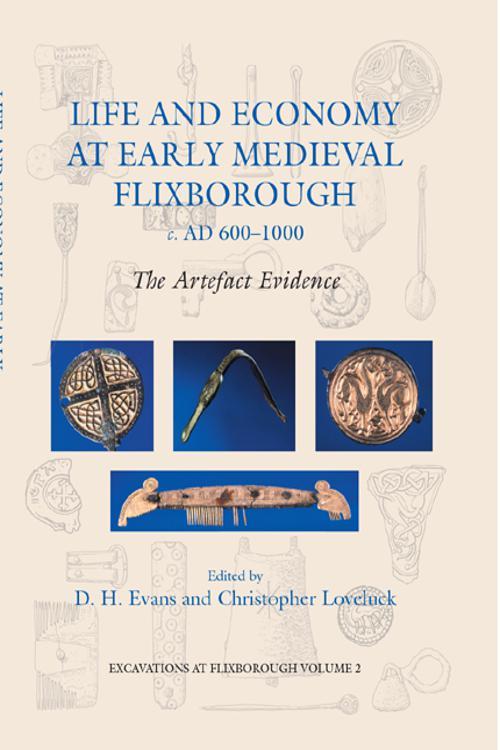 Between 1989 and 1991, excavations in the parish of Flixborough, North Lincolnshire, unearthed remains of an Anglo-Saxon settlement associated with one of the largest collections of artefacts and animal bones yet found on such a site. In an unprecedented occupation sequence from an Anglo-Saxon rural settlement, six main periods of occupation have been identified, dating from the seventh to the early eleventh centuries; with a further period of activity, between the twelfth and fifteenth centuries AD. The remains of approximately forty buildings and other structures were uncovered; and due to the survival of large refuse deposits, huge quantities of artefacts and faunal remains were encountered compared with most other rural settlements of the period. Volume 2 contains detailed presentation of some 10,000 recorded finds, over 6,000 sherds of pottery, and many other residues and bulk finds, illustrated with 213 blocks of figures and 67 plates, together with discussion of their significance.It presents the most comprehensive, and currently unique picture of daily life on a rural settlement of this period in eastern England, and is an assemblage of Europe wide significance to Anglo-Saxon and early medieval archaeologists.