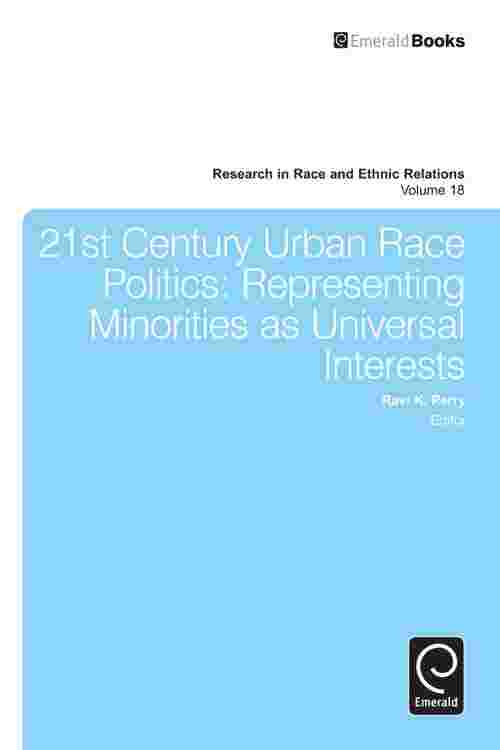 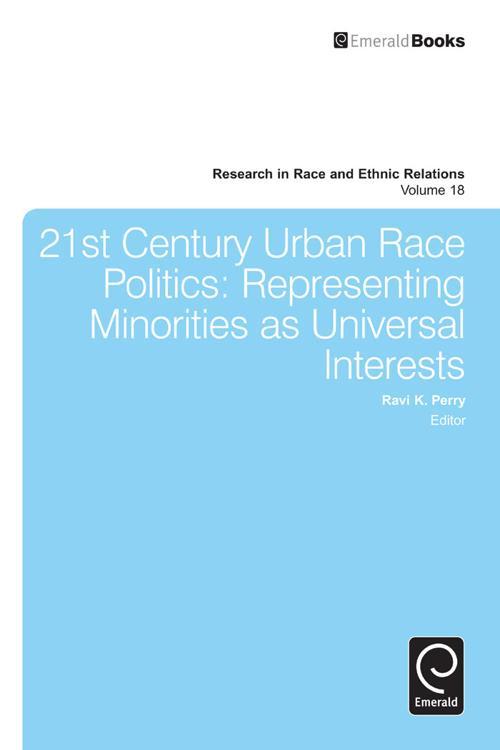 21st Century Urban Race Politics begins by offering a twenty-first-century understanding of minority representation in historically majority-Caucasian cities and draws on case studies in cities throughout the United States. The aim of this volume is to take stock of what we know about the advantages and disadvantages of the "racialized" and "deracialized" approaches to governance and to describe a third approach, the "universalized interest approach." The authors argue that minority elected officials, when given the power and resources to do so, often do more than represent constituent interests without acknowledging the representation of members of their racial/ethnic group in urban communities. Contributors describe how mayors of various backgrounds have sought to represent minority interests in electoral and governing contexts. In each case, the mayors are found to represent minority interests. In most cases, the representation of minority interests is accomplished without deemphasizing the significance of race and as the mayor maintains support from whites within their electoral and governing coalitions. With case studies from across the country, in medium-sized and large cities, and mayors of various backgrounds, the volume provides a vivid account of how different minority mayors have handled minority representation in historically majority Caucasian cities and what lessons academics and politicians can learn from them.