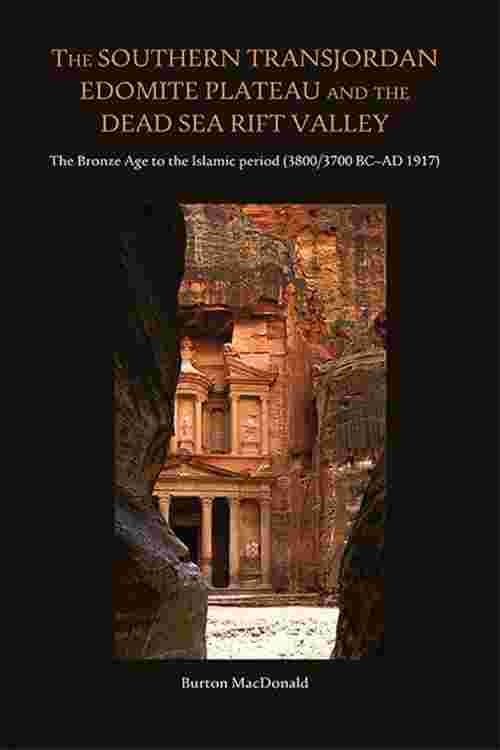 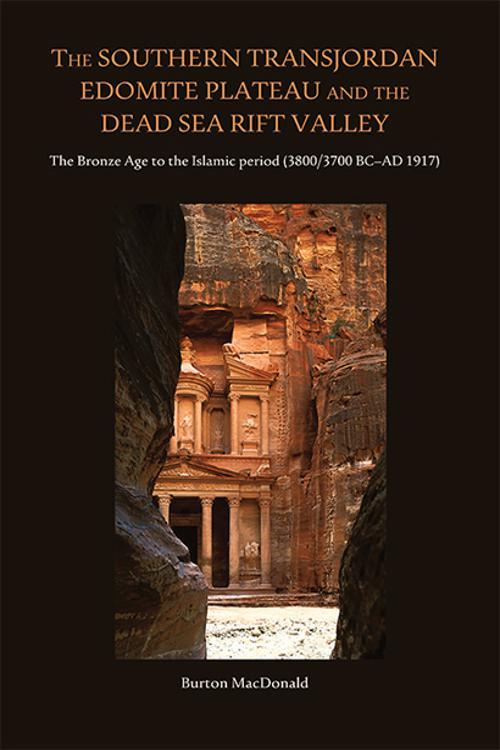 Burton MacDonald presents an in-depth study of the archaeology and history of human presence over the past five-six thousand years in the southern segment of the Transjordan/Edomite Plateau and the Dead Sea Rift Valley to the west. The evidence from archaeology for the area spans the entire period though the time for which literary evidence is available is only the past 4000 years, from the Middle Bronze Age (2000-1550 BC). Once literary evidence is available, however, it complements the archaeological record and, as can be amply demonstrated, the written records can be clarified only through the archaeological data. These two sources are, thus, used to describe environments, resources, industries, settlement patterns, and the lifestyles of the inhabitants of this pivotal region. The result is a “story” of the people who lived in the area from the Bronze Age through the Islamic period.

What is evident is that there were differences in certain archaeological periods in settlement patterns, as well as lifestyles, between those who lived on the southern segment of the Plateau and those who lived in the Dead Sea Rift Valley or in the lowlands immediately to the west. Moreover, it is obvious that when there were periods of trade and industry, for example, the spice trade and copper mining and processing, the population of the area was higher. Stable governance brought about growth in population and prosperity. But other factors also played their part in these ebbs and flows of population: climatic fluctuations affecting the availability of water and arable land; the development and adoption of new technologies in farming practices, raw material extraction and industrial methods, processes and transportation; and political change resulting in periods of relative stability and instability in government.