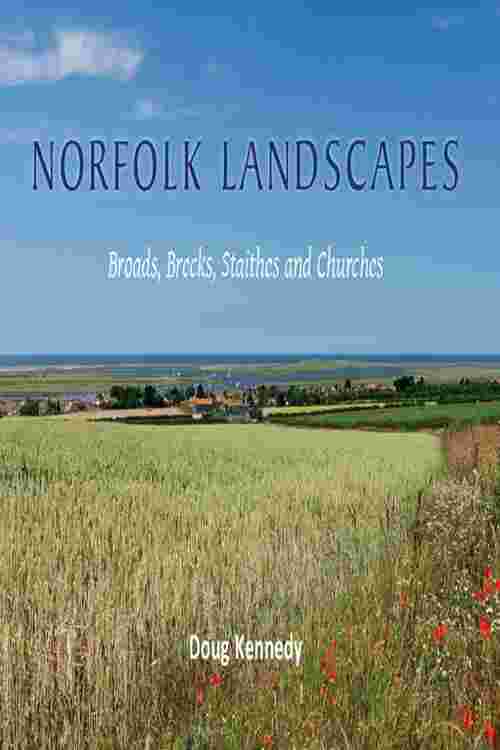 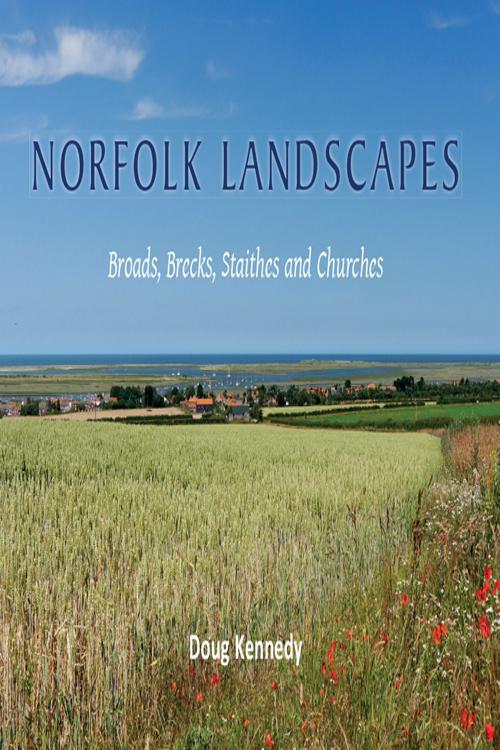 Norfolk is a very distinctive county, the most easterly in the British Isles. With the North Sea and The Wash to the east and north it is relatively close to the Netherlands, but Norwich is only a couple of hours by train from London. It has been a center of great political power, but is on no major transport routes, so has no motorways and has been largely bypassed by the Industrial Revolution. As a result, many of its towns and villages are relatively unspoiled, so have kept their old buildings and character and are a delight to visit. Although known for its wide open landscapes, of which there are many, Norfolk has an abundance of delightful corners and beautiful gardens where it is the miniature that charms and tranquillity reigns.
This beautiful photo book captures the essence of Norfolk's varied landscapes in sumptuous images and an informative text that gets underneath the surface of why things look like they do. The Norfolk Broads, Breckland, The Waverley Valley, The Fens and the coastlines are explored in turn along with the wildlife you can encounter on the way. In addition, Norfolk's lovely churches that punctuate every view, and the distinctive traditional buildings that give each area its special flavor are featured.
Doug Kennedy has roamed the County on foot and by boat, seeking out what makes each place special and applying his photographer's eye to capture the scene perfectly. It is a book for everyone who loves the Norfolk to treasure, and a splendid introduction to its landscape for those less familiar with a classic corner of England.