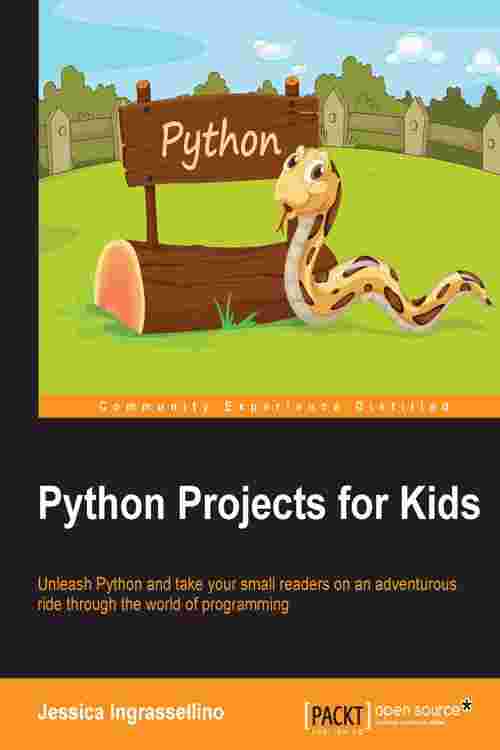 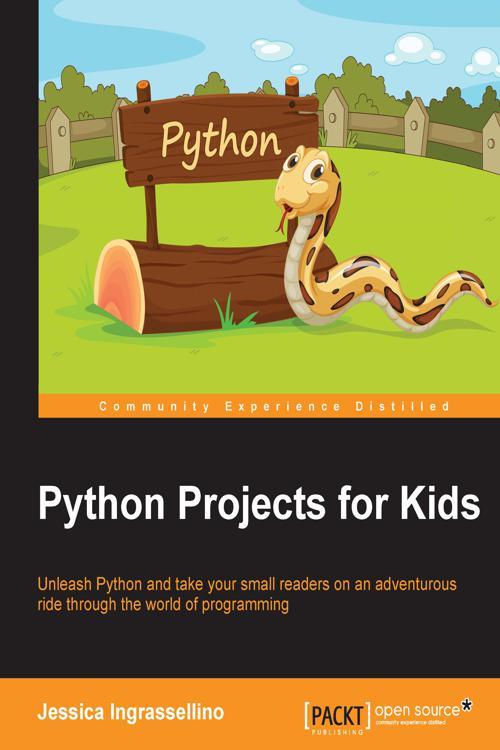 This book is for kids (aged 10 and over). This is book is intended for absolute beginners who lack any knowledge of computing or programming languages and want to get started in the world of programming.

Kids are always the most fast-paced and enthusiastic learners, and are naturally willing to build stuff that looks like magic at the end (when it works!). Programming can be one such magic. Being able to write a program that works helps them feel they've really achieved something. Kids today are very tech-savvy and cannot wait to enter the fast-paced digital world.

Because Python is one of the most popular languages and has a syntax that is quite simple to understand, even kids are eager to use it as a stepping stone to learning programming languages.

This book will cover projects that are simple and fun, and teach kids how to write Python code that works.

The book will teach the basics of Python programming, installation, and so on and then will move on to projects. A total of three projects, with each and every step explained carefully, without any assumption of previous experience.

The book will take a light approach in guiding the little readers through the world of Python. The main idea is to teach by example and let the readers have as much exercises to do, so that they learn faster and can apply their own ideas to the existing examples. The book should get them thinking, by the end, on where they can go next with such a powerful tool at their disposal.