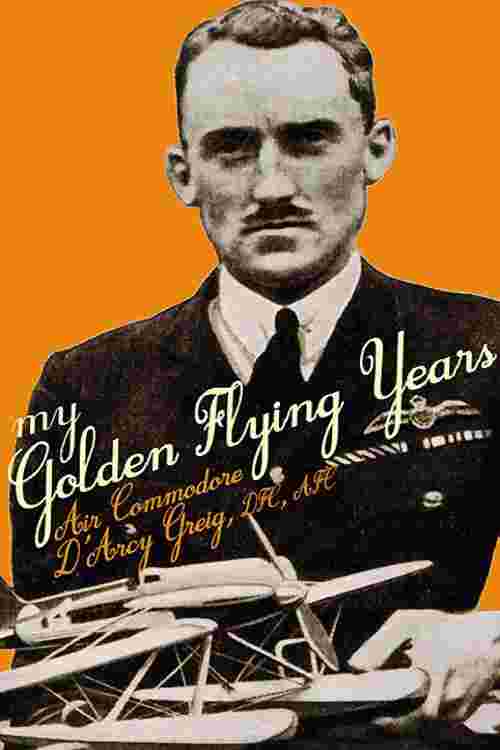 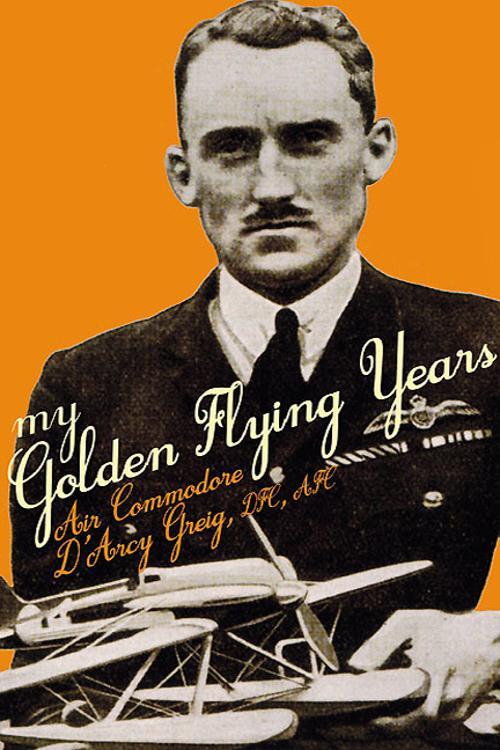 Written some forty years ago for his own enjoyment, and twenty years before his death in 1986, this biography was given to Simon Muggleton, a collector of aviation memorabilia, and he and aviation historian and author Norman Franks recognized immediately that it was an important contribution to Britain’s and the RAF’s early history. Without altering any of D’Arcy Greig’s original writing, Norman has merely made it more concise and manageable, adding annotations of useful information, particularly about the characters Greig flew with.

The story begins in France in late 1918, when Greig was flying FE2b night bombers, then through the early 1920s as he served in Iraq, piloting Bristol Fighters for three years, against rebel insurgents and dissident tribesmen. Back in England, Greig became an instructor at the Central Flying School and finally he records his experiences commanding the RAF’s High Speed Flight, and participating in the 1929 Schneider Trophy Race.

This is a highly entertaining and amusing read, with Greig being a master of practical joking, having fun with explosives and enjoying other hilarious adventures that could only be contrived in these early days of flying. He comes into contact with many airmen already famous or who gained future fame, and his tale is well illustrated with many new, often private family photographs of the time.