📖[PDF] The Collected Poems of Jean Toomer by Robert B. Jones | Perlego 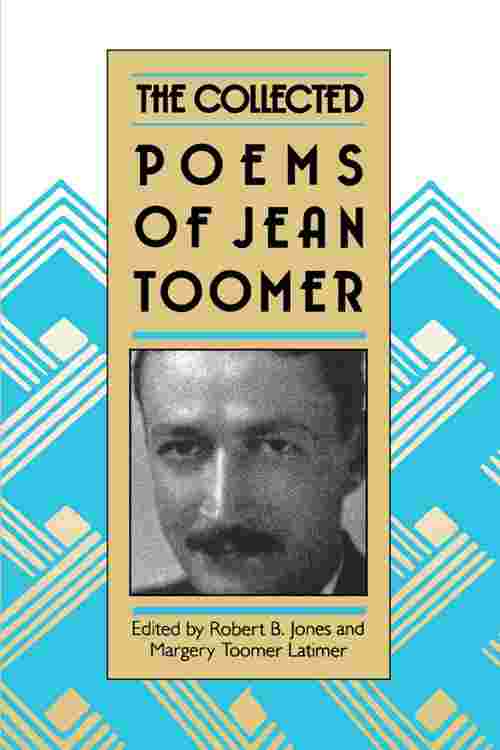 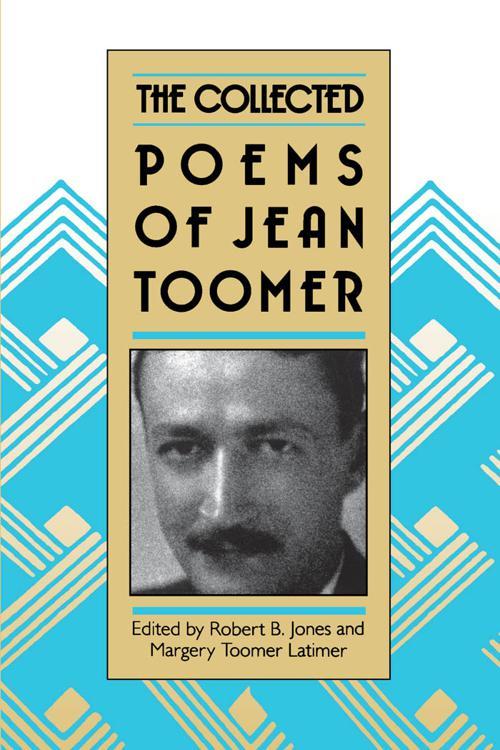 This volume is the only collected edition of poems by Jean Toomer, the enigmatic American writer, Gurdjieffian guru, and Quaker convert who is perhaps best known for his 1923 lyrical narrative Cane. The fifty-five poems here -- most of them previously unpublished -- chart a fascinating evolution of artistic consciousness. The book is divided into sections reflecting four distinct periods of creativity in Toomer's career. The Aesthetic period includes Imagist, Symbolist, and other experimental pieces, such as "Five Vignettes," while "Georgia Dusk" and the newly discovered poem "Tell Me" come from Toomer' s Ancestral Consciousness period in the early 1920s. "The Blue Meridian" and other Objective Consciousness poems reveal the influence of idealist philosopher Georges Gurdjieff. Among the works of this period the editor presents a group of local color poems picturing the landscape of the American Southwest, including "Imprint for Rio Grande." "It Is Everywhere," another newly discovered poem, celebrates America and democratic idealism. The Quaker religious philosophy of Toomer's final years is demonstrated in such Christian Existential works as "They Are Not Missed" and "To Gurdjieff Dying." Robert Jones's clear and comprehensive introduction examines the major poems in this volume and serves as a guide through the stages of Toomer's evolution as an artist and thinker. The Collected Poems of Jean Toomer will prove essential to Toomer's admirers as well as to scholars and students of modern poetry, Afro-American literature, and American studies.