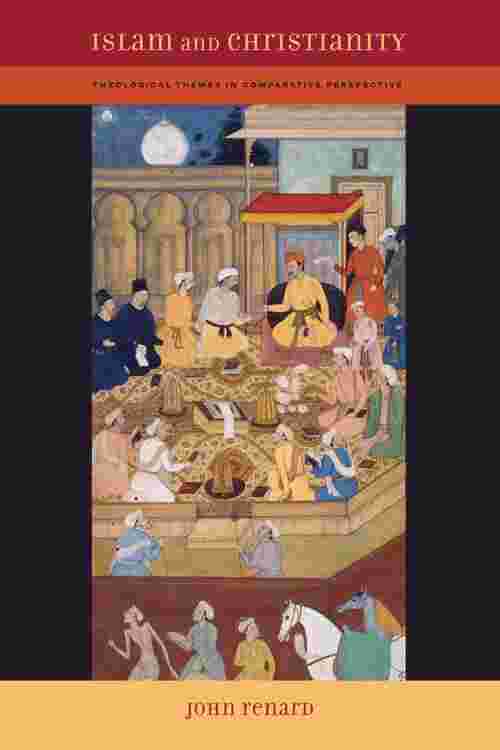 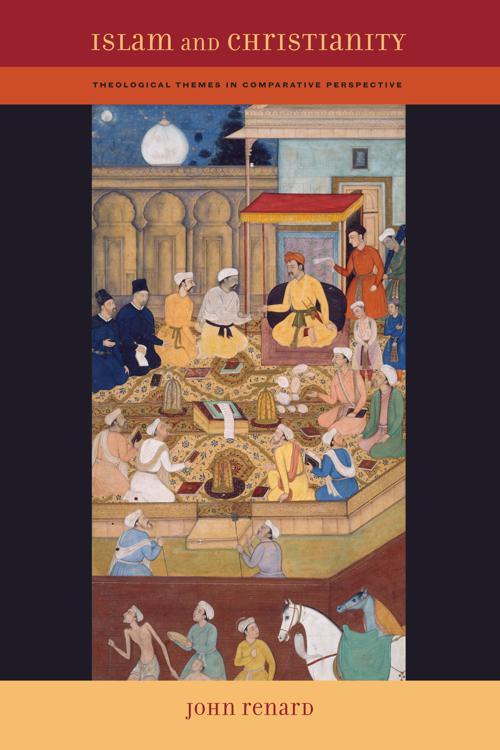 In light of the widespread public perception of incompatibility between Islam and Christianity, this book provides a much-needed straightforward comparison of these two great faith traditions from a broad theological perspective. Award-winning scholar John Renard illuminates the similarities as well as the differences between Islam and Christianity through a clear exploration of four major dimensions—historical, creedal, institutional, and ethical and spiritual. Throughout, the book features comparisons between concrete elements such as creedal statements, prayer texts, and writings from major theologians and mystics. It also includes a glossary of technical theological terms. For western readers in particular, this balanced, authoritative work overturns some common stereotypes about Islam, especially those that have emerged in the decade since September 11, 2001.