📖[PDF] The Poems of Exile by Ovid | Perlego 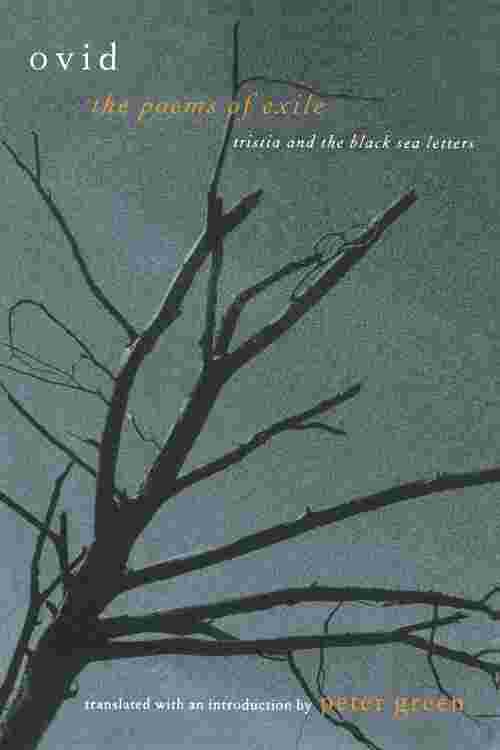 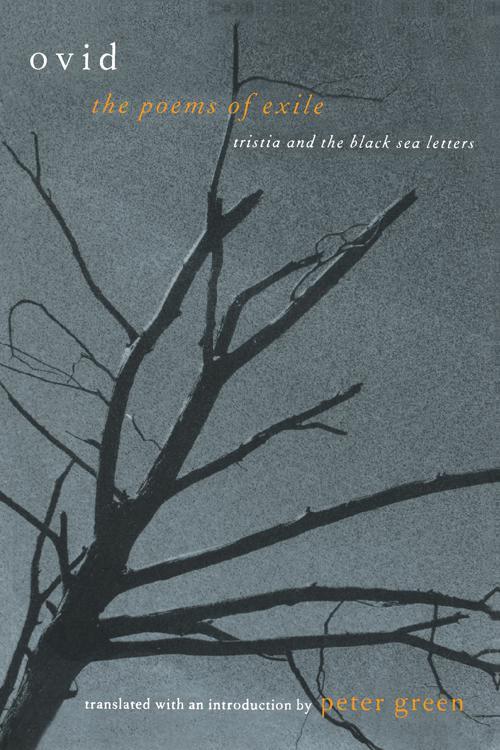 In the year A.D. 8, Emperor Augustus sentenced the elegant, brilliant, and sophisticated Roman poet Ovid to exile—permanently, as it turned out—at Tomis, modern Constantza, on the Romanian coast of the Black Sea. The real reason for the emperor's action has never come to light, and all of Ovid's subsequent efforts to secure either a reprieve or, at the very least, a transfer to a less dangerous place of exile failed. Two millennia later, the agonized, witty, vivid, nostalgic, and often slyly malicious poems he wrote at Tomis remain as fresh as the day they were written, a testament for exiles everywhere, in all ages. The two books of the Poems of Exile, the Lamentations (Tristia) and the Black Sea Letters (Epistulae ex Ponto), chronicle Ovid's impressions of Tomis—its appalling winters, bleak terrain, and sporadic raids by barbarous nomads—as well as his aching memories and ongoing appeals to his friends and his patient wife to intercede on his behalf. While pretending to have lost his old literary skills and even to be forgetting his Latin, in the Poems of Exile Ovid in fact displays all his virtuoso poetic talent, now concentrated on one objective: ending the exile. But his rhetorical message falls on obdurately deaf ears, and his appeals slowly lose hope. A superb literary artist to the end, Ovid offers an authentic, unforgettable panorama of the death-in-life he endured at Tomis.