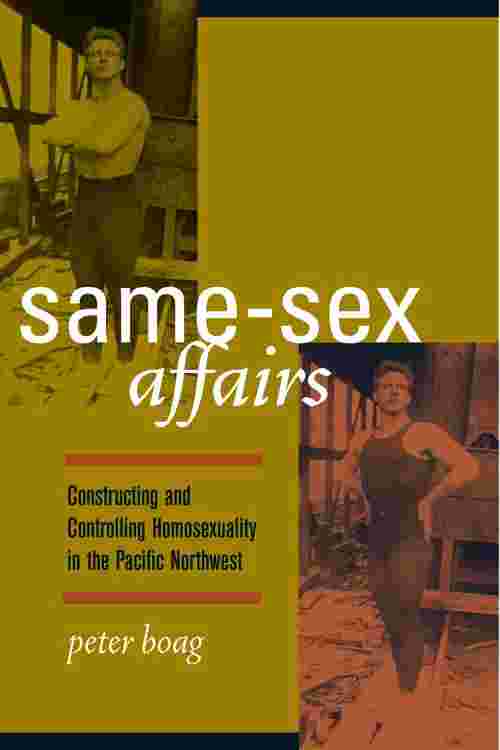 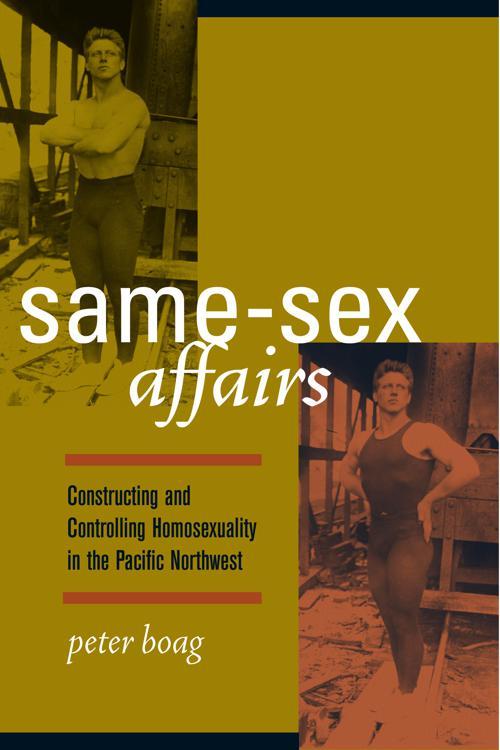 At the turn of the twentieth century, two distinct, yet at times overlapping, male same-sex sexual subcultures had emerged in the Pacific Northwest: one among the men and boys who toiled in the region's logging, fishing, mining, farming, and railroad-building industries; the other among the young urban white-collar workers of the emerging corporate order. Boag draws on police logs, court records, and newspaper accounts to create a vivid picture of the lives of these men and youths--their sexual practices, cultural networks, cross-class relations, variations in rural and urban experiences, and ethnic and racial influences.