📖[PDF] Zorba the Buddha by Hugh B. Urban | Perlego 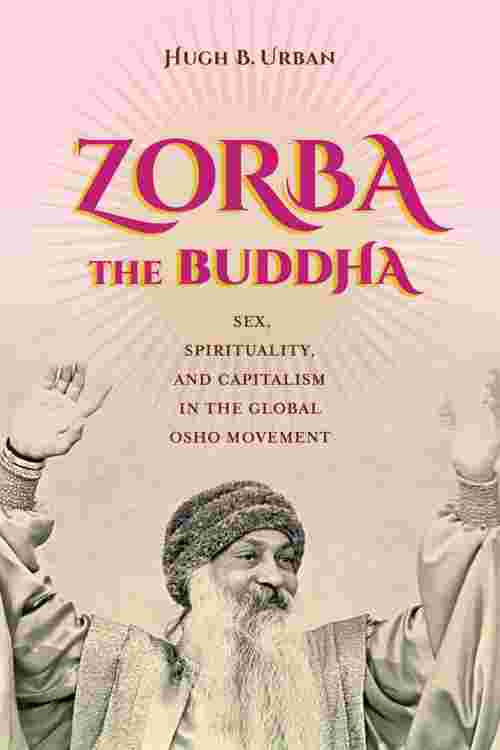 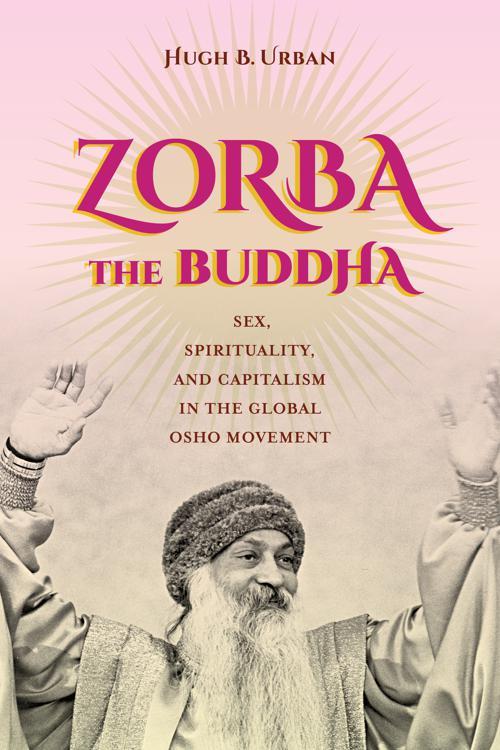 Zorba the Buddha is the first comprehensive study of the life, teachings, and following of the controversial Indian guru known in his youth as Bhagwan Shree Rajneesh and in his later years as Osho (1931–1990). Most Americans today remember him only as the “sex guru” and the “Rolls Royce guru, ” who built a hugely successful but scandal-ridden utopian community in central Oregon during the 1980s. Yet Osho was arguably the first truly global guru of the twentieth century, creating a large transnational movement that traced a complex global circuit from post-Independence India of the 1960s to Reagan’s America of the 1980s and back to a developing new India in the 1990s. The Osho movement embodies some of the most important economic and spiritual currents of the past forty years, emerging and adapting within an increasingly interconnected and conflicted late-capitalist world order. Based on extensive ethnographic and archival research, Hugh Urban has created a rich and powerful narrative that is a must-read for anyone interested in religion and globalization.