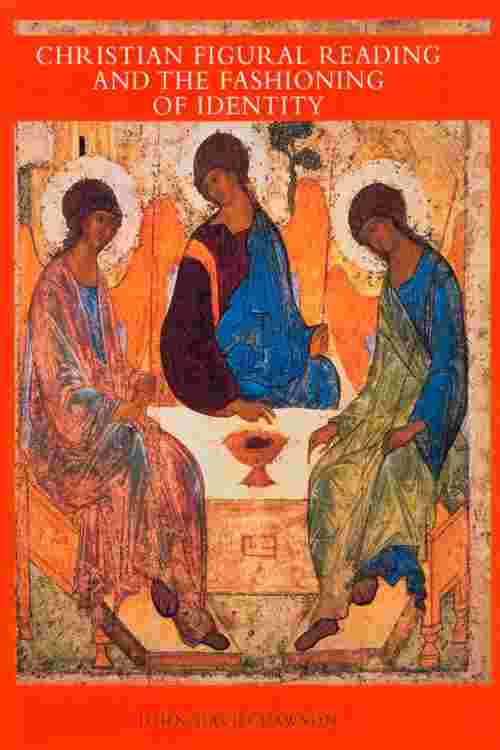 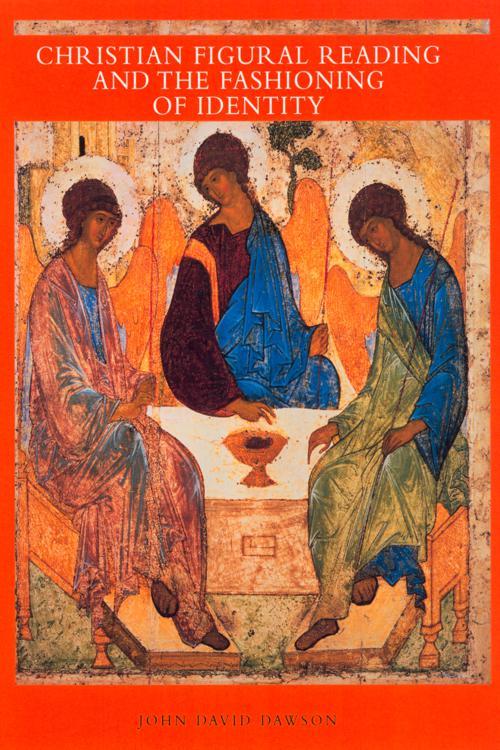 This book makes an illuminating contribution to one of Christianity's central problems: the understanding and interpretation of scripture, and more specifically, the relationship between the Old Testament and the New. John David Dawson analyzes the practice and theory of "figural" reading in the Christian tradition of Biblical interpretation by looking at writings of Jewish and Christian thinkers, both ancient and modern, who have reflected on that form of traditional Christian Biblical interpretation. Dawson argues Christian interpretation of Hebrew scripture originally was, and should be, aimed at not reducing the Jewish meaning or replacing it but rather at building on it or carrying on from it. Dawson closely examines the work of three prominent twentieth-century thinkers who have offered influential variants of figural reading: Biblical scholar Daniel Boyarin, philologist and literary historian Erich Auerbach, and Christian theologianHans Frei. Contrasting the interpretive programs of these modern thinkers to that of Origen of Alexandria, Dawson proposes that Origen exemplifies a kind of Christian reading that can respect Christianity's link to Judaism while also respecting the independent religious identity of Jews. Through a fresh study of Origen's allegorical interpretation, this book challenges the common charge that Christian non-literal reading of scripture necessarily undermines the literal meaning of the text. This highly interdisciplinary work will advance debates about different methods of interpretation and about different types of textual meaning that are relevant for many disciplines, including ancient Christianity, Jewish and Christian thought, literary theory, religious studies, and classical studies.