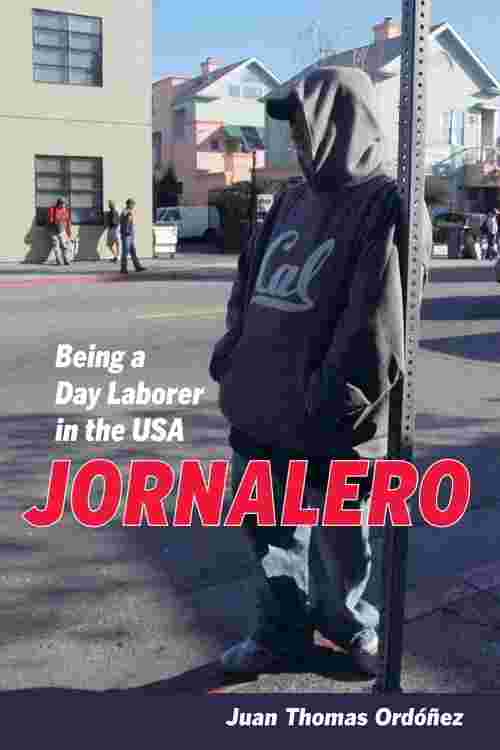 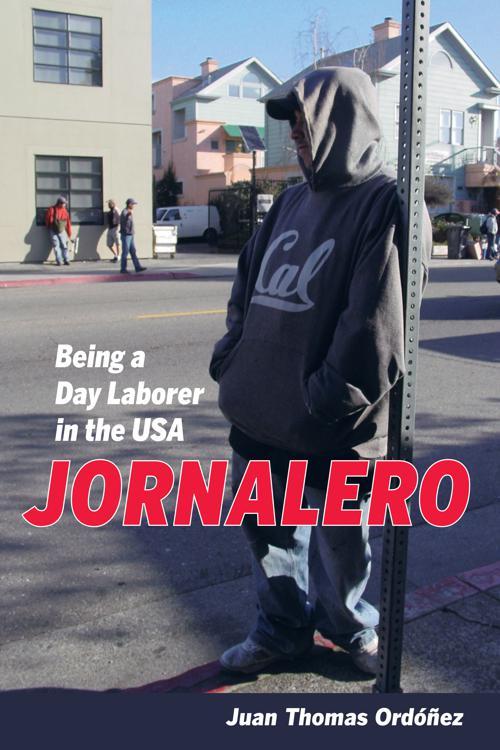 The United States has seen a dramatic rise in the number of informal day labor sites in the last two decades. Typically frequented by Latin American men (mostly "undocumented" immigrants), these sites constitute an important source of unskilled manual labor. Despite day laborers' ubiquitous presence in urban areas, however, their very existence is overlooked in much of the research on immigration. While standing in plain view, these jornaleros live and work in a precarious environment: as they try to make enough money to send home, they are at the mercy of unscrupulous employers, doing dangerous and underpaid work, and, ultimately, experiencing great threats to their identities and social roles as men. Juan Thomas Ordóñez spent two years on an informal labor site in the San Francisco Bay Area, documenting the harsh lives led by some of these men during the worst economic crisis that the United States has seen in decades. He earned a perspective on the immigrant experience based on close relationships with a cohort of men who grappled with constant competition, stress, and loneliness. Both eye-opening and heartbreaking, the book offers a unique perspective on how the informal economy of undocumented labor truly functions in American society.