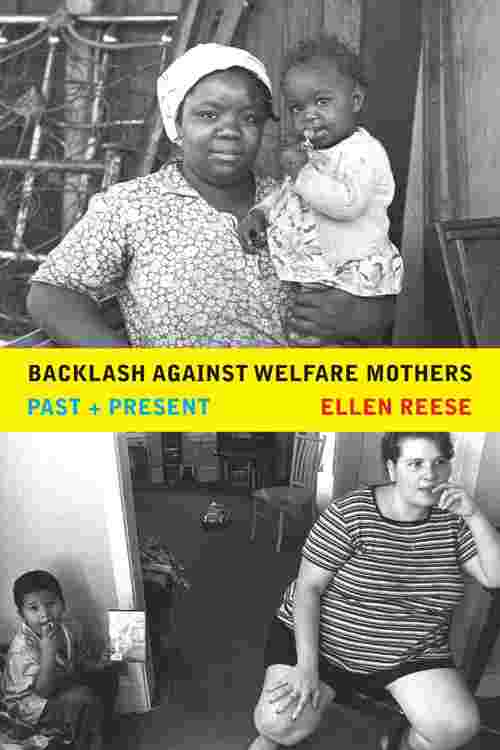 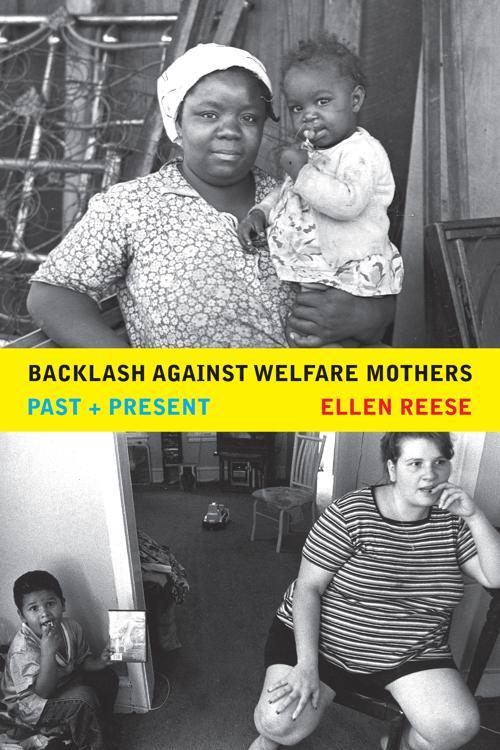 Backlash against Welfare Mothers is a forceful examination of how and why a state-level revolt against welfare, begun in the late 1940s, was transformed into a national-level assault that destroyed a critical part of the nation's safety net, with tragic consequences for American society. With a wealth of original research, Ellen Reese puts recent debates about the contemporary welfare backlash into historical perspective. She provides a closer look at these early antiwelfare campaigns, showing why they were more successful in some states than others and how opponents of welfare sometimes targeted Puerto Ricans and Chicanos as well as blacks for cutbacks. Her research reveals both the continuities and changes in American welfare opposition from the late 1940s to the present. Reese brings new evidence to light that reveals how large farmers and racist politicians, concerned about the supply of cheap labor, appealed to white voters' racial resentments and stereotypes about unwed mothers, blacks, and immigrants in the 1950s. She then examines congressional failure to replace the current welfare system with a more popular alternative in the 1960s and 1970s, which paved the way for national assaults on welfare. Taking a fresh look at recent debates on welfare reform, she explores how and why politicians competing for the white vote and right-wing think tanks promoting business interests appeased the Christian right and manufactured consent for cutbacks through a powerful, racially coded discourse. Finally, through firsthand testimonies, Reese vividly portrays the tragic consequences of current welfare policies and calls for a bold new agenda for working families.