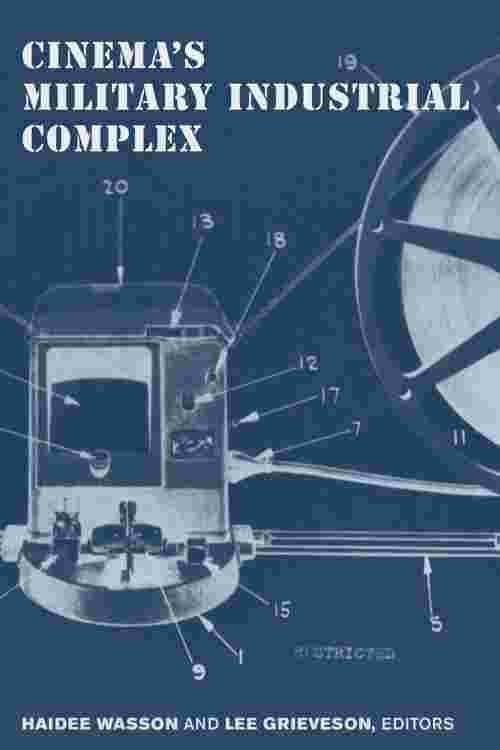 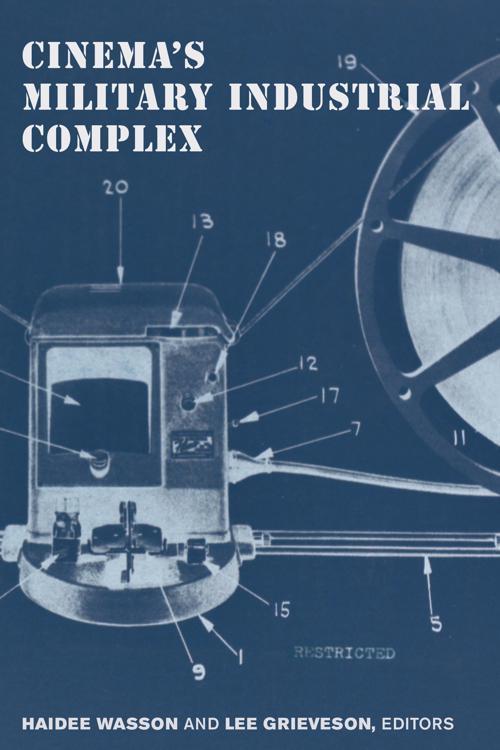 The vast and influential American military has been aided and abetted by cinema since the earliest days of the medium. The army, navy, and air force put films to work in myriad ways, enlisting them to entertain, train, and heal soldiers as well as to propagandize, strategize, spy, map, and develop weapons, from rifles to atomic bombs. Presenting new essays based on archival research, Cinema’s Military Industrial Complex addresses the relationship of military cinema to Hollywood, technological innovation, new modes of filmmaking, unique film styles and genres, and the rise of American soft power across the long twentieth century. This rich and timely volume is essential for scholars interested in the military’s use of media and the exercise of influence within and beyond American borders.