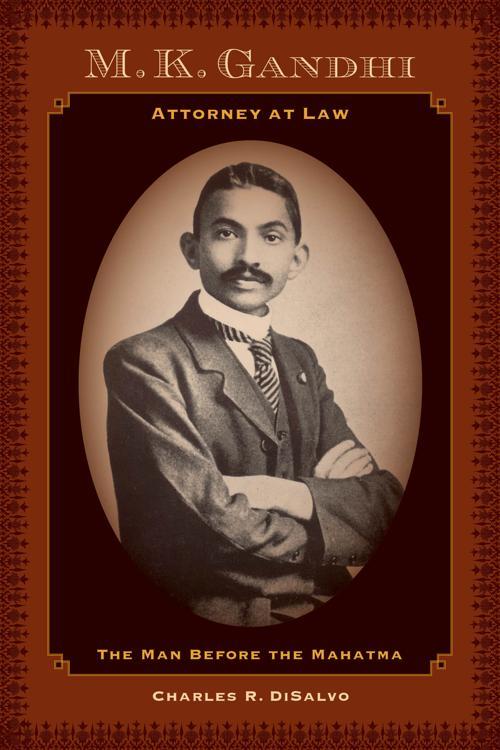 In 1888, at the age of eighteen, Mohandas Gandhi sets out from his modest home in India. Shy, timid, and soft-spoken, he embarks on what he believes will be a new life abroad. Twenty-seven years later, at the age of forty-five, he returns—this time fearless, impassioned, and ready to lead his country to freedom.What transformed him?The law. M. K. Gandhi, Attorney at Law is the first biography of the Mahatma's early years as a lawyer. It follows Gandhi as he embarks on a personal journey of self-discovery: from his education in Britain, through the failure of his first law practice in India, to his eventual migration to South Africa. Though he found initial success representing wealthy Indian merchants, events on the ground would come to change him. Relentless attacks by the white colonial establishment on Indian civil rights prompted Gandhi to give up his lucrative business in favor of representing the oppressed in court. Gandhi had originally hoped that the South African legal system could be relied upon for justice. But when the courts failed to respond, he had no choice but to shift tactics, developing what would ultimately become his lasting legacy—the philosophy and practice of nonviolent civil disobedience.As he took on the most powerful governmental, economic, and political forces of his day, Gandhi transformed himself from a modest civil rights lawyer into a tireless freedom fighter. Relying on never-before-seen archival materials, this book provides the reader with a front-row seat to the dramatic events that would alter Gandhi—and history—forever.