📖[PDF] This Land Is Our Land by Alex Stepick | Perlego 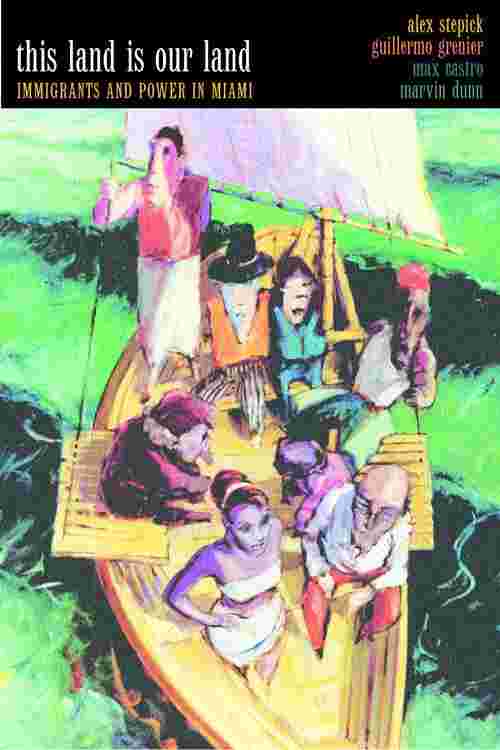 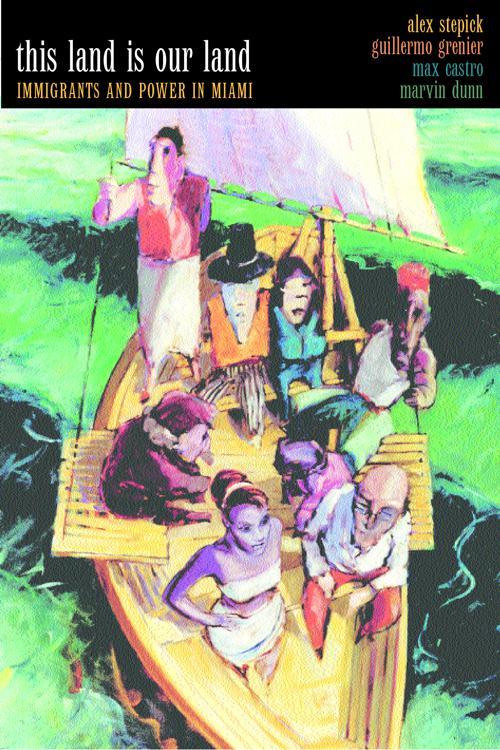 For those opposed to immigration, Miami is a nightmare. Miami is the de facto capital of Latin America; it is a city where immigrants dominate, Spanish is ubiquitous, and Denny's is an ethnic restaurant. Are Miami's immigrants representative of a trend that is undermining American culture and identity? Drawing from in-depth fieldwork in the city and looking closely at recent events such as the Elián González case, This Land Is Our Land examines interactions between immigrants and established Americans in Miami to address fundamental questions of American identity and multiculturalism. Rather than focusing on questions of assimilation, as many other studies have, this book concentrates on interethnic relations to provide an entirely new perspective on the changes wrought by immigration in the United States. A balanced analysis of Miami's evolution over the last forty years, This Land Is Our Land is also a powerful demonstration that immigration in America is not simply an "us versus them" phenomenon.