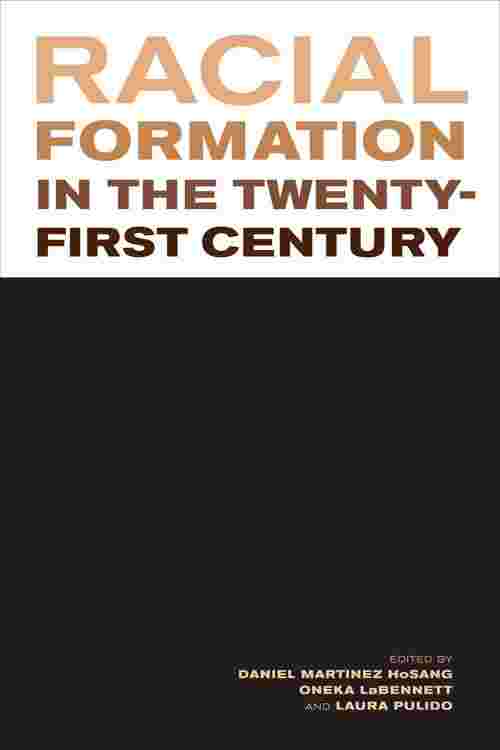 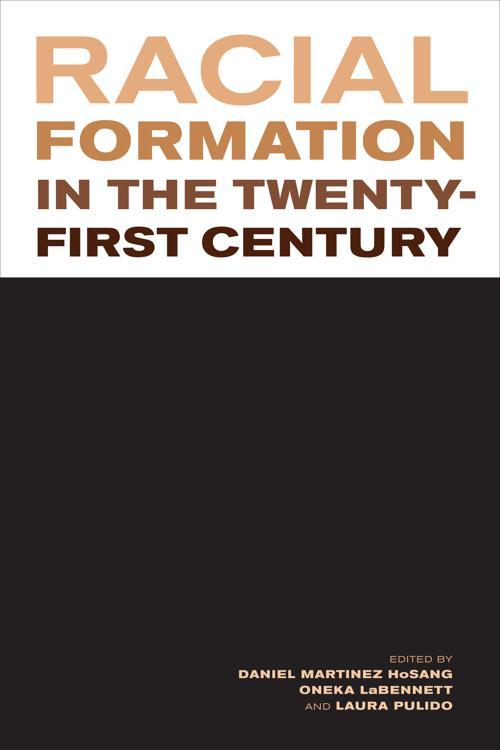 Michael Omi and Howard Winant's Racial Formation in the United States remains one of the most influential books and widely read books about race. Racial Formation in the 21st Century, arriving twenty-five years after the publication of Omi and Winant's influential work, brings together fourteen essays by leading scholars in law, history, sociology, ethnic studies, literature, anthropology and gender studies to consider the past, present and future of racial formation. The contributors explore far-reaching concerns: slavery and land ownership; labor and social movements; torture and war; sexuality and gender formation; indigineity and colonialism; genetics and the body. From the ecclesiastical courts of seventeenth century Lima to the cell blocks of Abu Grahib, the essays draw from Omi and Winant's influential theory of racial formation and adapt it to the various criticisms, challenges, and changes of life in the twenty-first century.