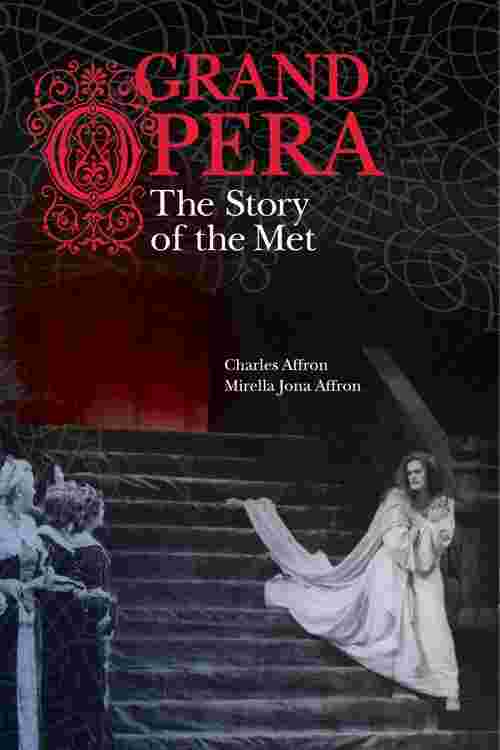 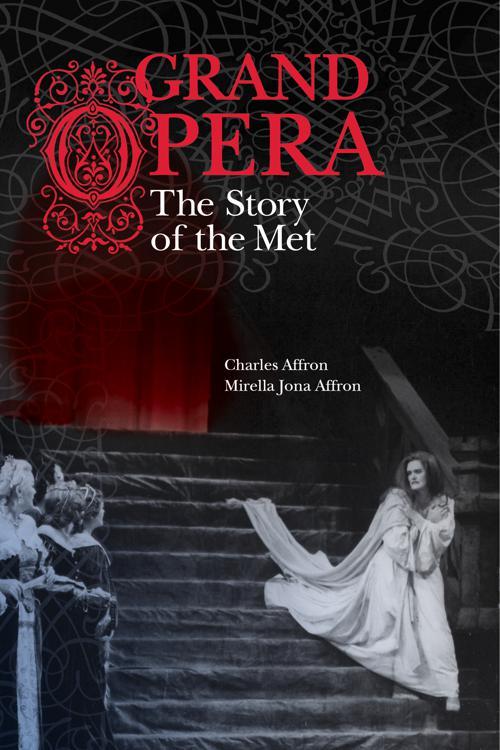 The Metropolitan has stood among the grandest of opera companies since its birth in 1883. Tracing the offstage/onstage workings of this famed New York institution, Charles Affron and Mirella Jona Affron tell how the Met became and remains a powerful actor on the global cultural scene. In this first new history of the company in thirty years, each of the chronologically sequenced chapters surveys a composer or a slice of the repertoire and brings to life dominant personalities and memorable performances of the time. From the opening night Faust to the recent controversial production of Wagner's "Ring, " Grand Opera is a remarkable account of management and audience response to the push and pull of tradition and reinvention. Spanning the decades between the Gilded Age and the age of new media, this story of the Met concludes by tipping its hat to the hugely successful "Live in HD" simulcasts and other twenty-first-century innovations. Grand Opera 's appeal extends far beyond the large circle of opera enthusiasts. Drawing on unpublished documents from the Metropolitan Opera Archives, reviews, recordings, and much more, this richly detailed book looks at the Met in the broad context of national and international issues and events.