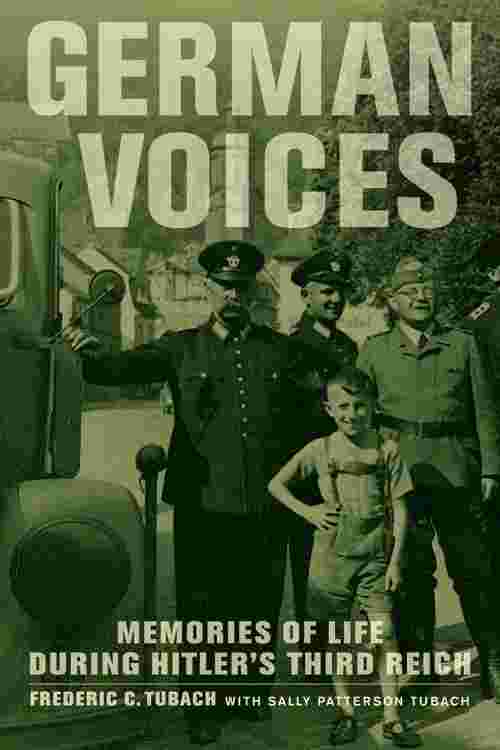 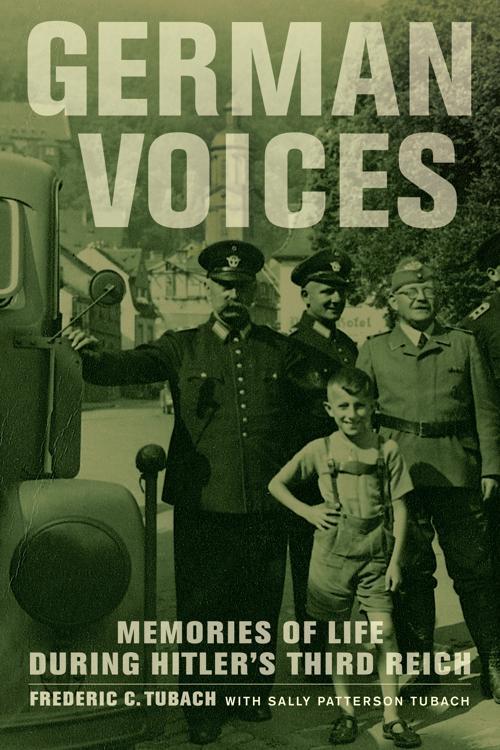 What was it like to grow up German during Hitler's Third Reich? In this extraordinary book, Frederic C. Tubach returns to the country of his roots to interview average Germans who, like him, came of age between 1933 and 1945. Tubach sets their recollections and his own memories into a broad historical overview of Nazism—a regime that shaped minds through persuasion (meetings, Nazi Party rallies, the 1936 Olympics, the new mass media of radio and film) and coercion (violence and political suppression). The voices of this long-overlooked population—ordinary people who were neither victims nor perpetrators—reveal the rich complexity of their attitudes and emotions. The book also presents selections from approximately 80, 000 unpublished letters (now archived in Berlin) written during the war by civilians and German soldiers. Tubach powerfully provides new insights into Germany's most tragic years, offering a nuanced response to the abiding question of how a nation made the quantum leap from anti-Semitism to systematic genocide.