📖[PDF] Twilight of the Idols by Mark Lynn Anderson | Perlego 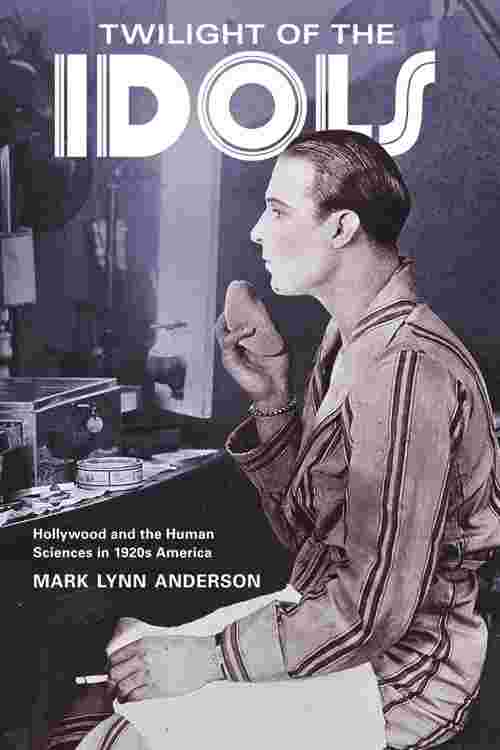 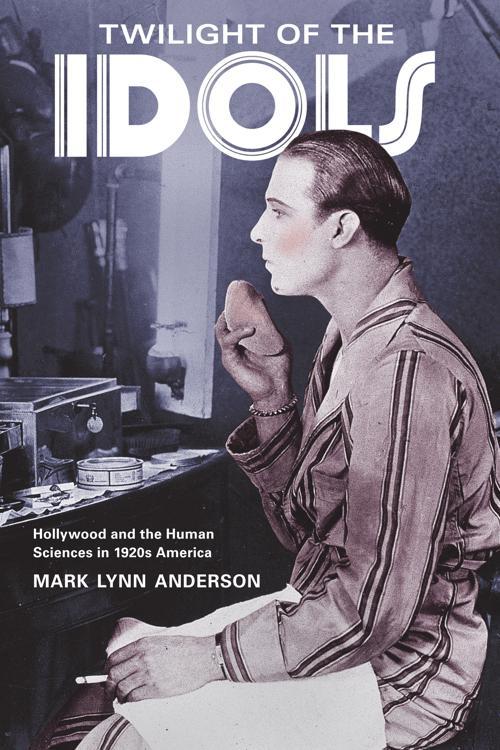 Twilight of the Idols revisits some of the sensational scandals of early Hollywood to evaluate their importance for our contemporary understanding of human deviance. By analyzing changes in the star system and by exploring the careers of individual stars—Wallace Reid, Rudolph Valentino, and Mabel Normand among them—Mark Lynn Anderson shows how the era's celebrity culture shaped public ideas about personality and human conduct and played a pivotal role in the emergent human sciences of psychology, anthropology, and sociology. Anderson looks at motion picture stars who embodied various forms of deviance—narcotic addiction, criminality, sexual perversion, and racial indeterminacy. He considers how the studios profited from popularizing ideas about deviance, and how the debates generated by the early Hollywood scandals continue to affect our notions of personality, sexuality, and public morals.