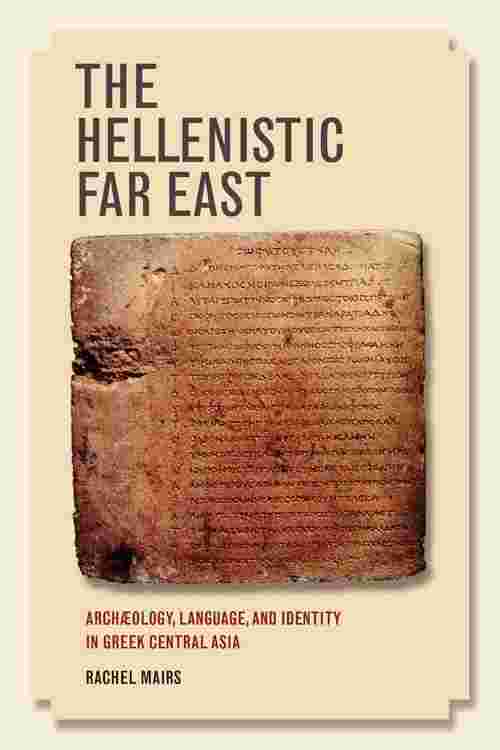 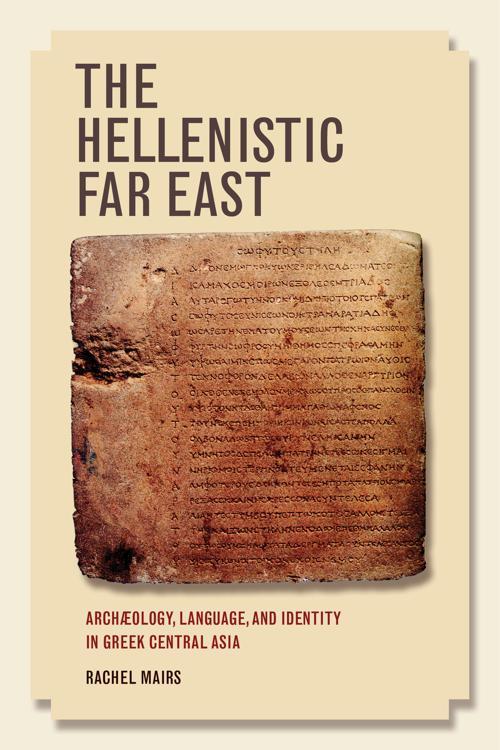 In the aftermath of Alexander the Great's conquests in the late fourth century B.C., Greek garrisons and settlements were established across Central Asia, through Bactria (modern-day Afghanistan) and into India. Over the next three hundred years, these settlements evolved into multiethnic, multilingual communities as much Greek as they were indigenous. To explore the lives and identities of the inhabitants of the Graeco-Bactrian and Indo-Greek kingdoms, Rachel Mairs marshals a variety of evidence, from archaeology, to coins, to documentary and historical texts. Looking particularly at the great city of Ai Khanoum, the only extensively excavated Hellenistic period urban site in Central Asia, Mairs explores how these ancient people lived, communicated, and understood themselves. Significant and original, The Hellenistic Far East will highlight Bactrian studies as an important part of our understanding of the ancient world.