📖[PDF] The Invention of Judaism by John J. Collins | Perlego 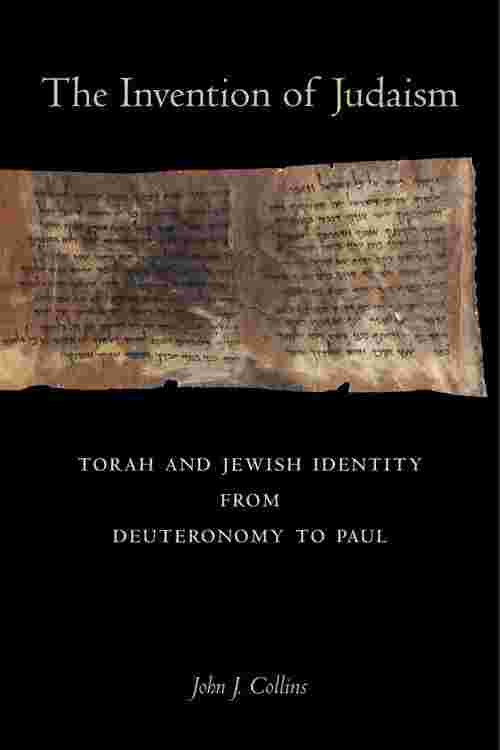 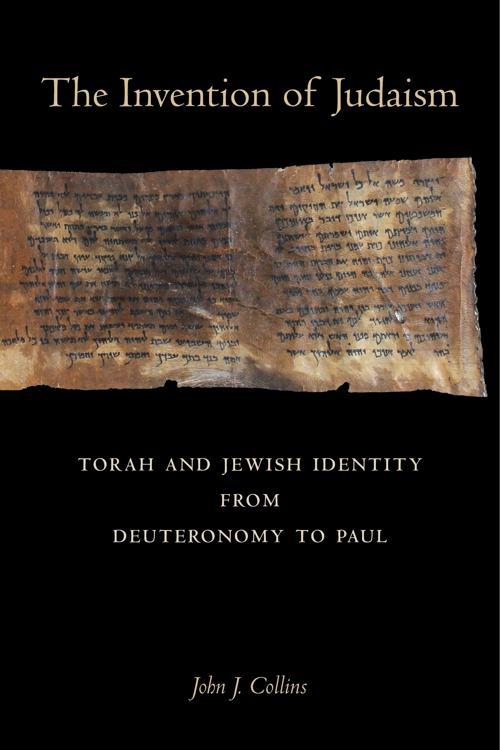 Most people understand Judaism to be the Torah and the Torah to be Judaism. However, in The  Invention of Judaism, John J. Collins persuasively argues this was not always the case. The Torah became the touchstone for most of Judaism’s adherents only in the hands of the rabbis of late antiquity. For 600 years prior, from the Babylonian Exile to the Roman destruction of the Second Temple, there was enormous variation in the way the Torah was understood. Collins provides a comprehensive account of the role of the Torah in ancient Judaism, exploring key moments in its history, beginning with the formation of Deuteronomy and continuing through the Maccabean revolt and the rise of Jewish sectarianism and early Christianity.