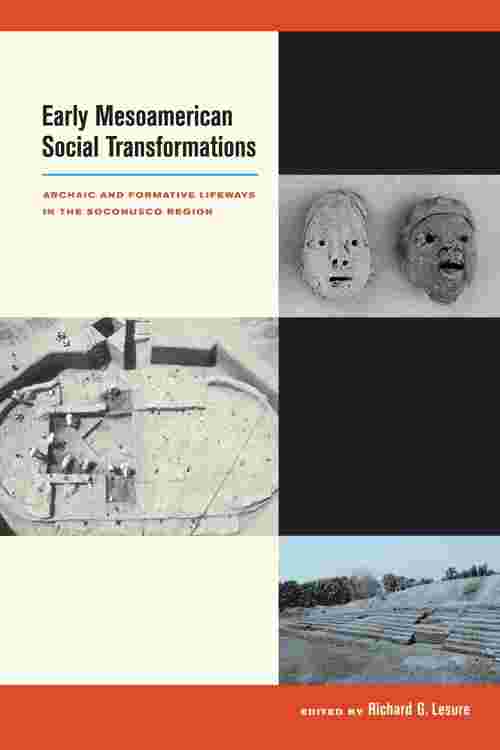 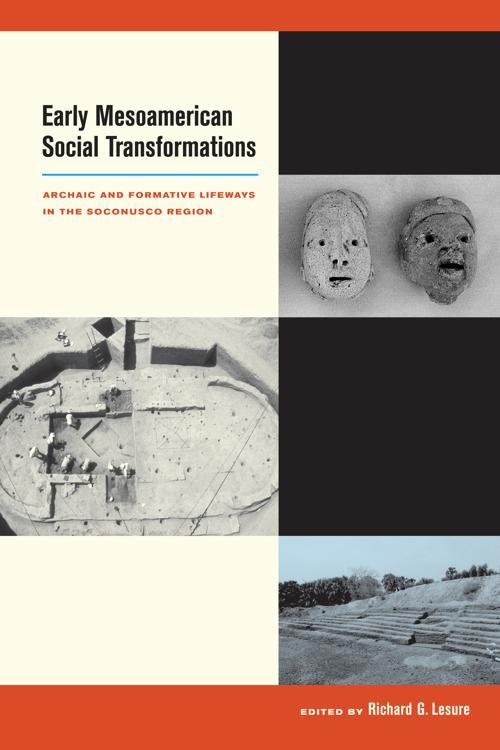 Between 3500 and 500 bc, the social landscape of ancient Mesoamerica was completely transformed. At the beginning of this period, the mobile lifeways of a sparse population were oriented toward hunting and gathering. Three millennia later, protourban communities teemed with people. These essays by leading Mesoamerican archaeologists examine developments of the era as they unfolded in the Soconusco region along the Pacific coast of Mexico and Guatemala, a region that has emerged as crucial for understanding the rise of ancient civilizations in Mesoamerica. The contributors explore topics including the gendered division of labor, changes in subsistence, the character of ceremonialism, the emergence of social inequality, and large-scale patterns of population distribution and social change. Together, they demonstrate the contribution of Soconusco to cultural evolution in Mesoamerica and challenge what we thought we knew about the path toward social complexity.