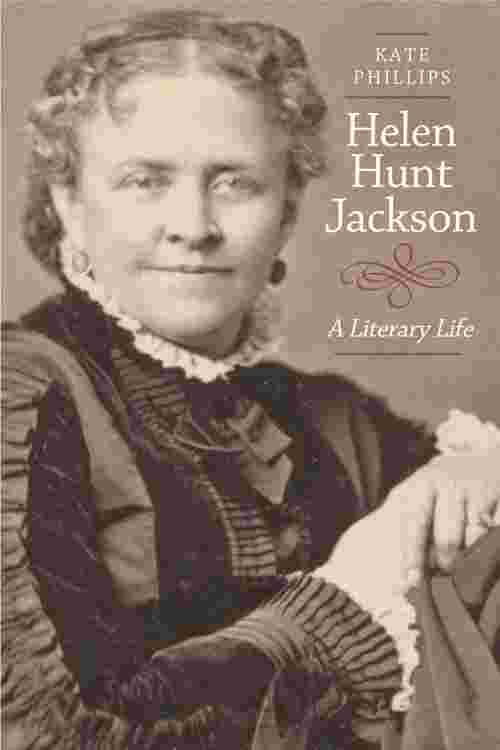 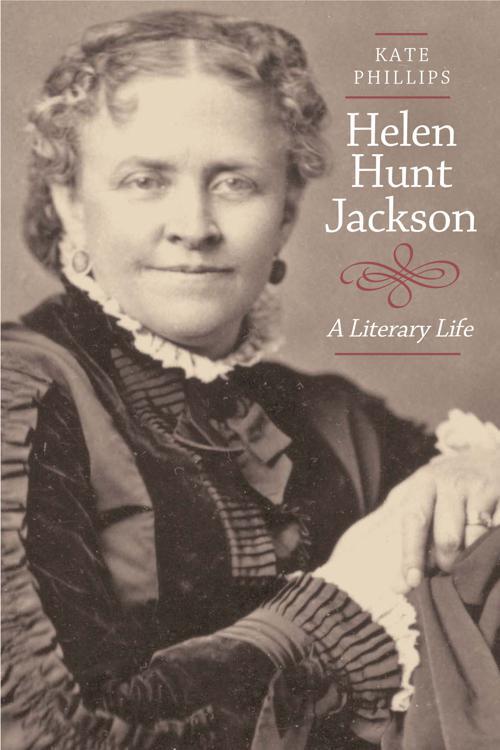 Novelist, travel writer, and essayist Helen Hunt Jackson (1830–1885) was one of the most successful authors and most passionate intellects of her day. Ralph Waldo Emerson also regarded her as one of America's greatest poets. Today Jackson is best remembered for Ramona, a romantic novel set in the rural Southern Californian Indian and Californio communities of her day. Ramona, continuously in print for over a century, has become a cultural icon, but Jackson's prolific career left us with much more, notably her achievements as a prose writer and her work as an early activist on behalf of Native Americans. This long-overdue biography of Jackson's remarkable life and times reintroduces a distinguished figure in American letters and restores Helen Hunt Jackson to her rightful place in history.Discussing much new material, Kate Phillips makes extensive use of Jackson's unpublished private correspondence. She takes us from Jackson's early years in rural New England to her later pioneer days in Colorado and to her adventerous travels in Europe and Southern California. The book also gives the first in-depth discussions of Jackson's writing in every genre, her beliefs about race and religion, and the significance of her chronic illnesses. Phillips also discusses Jackson's intimate relationships—with her two husbands, her mentor Thomas Wentworth Higginson, the famed actress Charlotte Cushman, and the poet Emily Dickinson. Phillips concludes with a re-evaluation of Ramona, discussing the novel as the earliest example of the California dystopian tradition in its portrayal of a state on the road to self-destruction, a tradition carried further by writers like Nathanael West and Joan Didion. In this gripping biography, Phillips offers fascinating glimpses of how social context both shaped and inspired Jackson's thinking, highlighting the inextricable presence of gender, race, and class in American literary history and culture and opening a new window onto the nineteenth century.