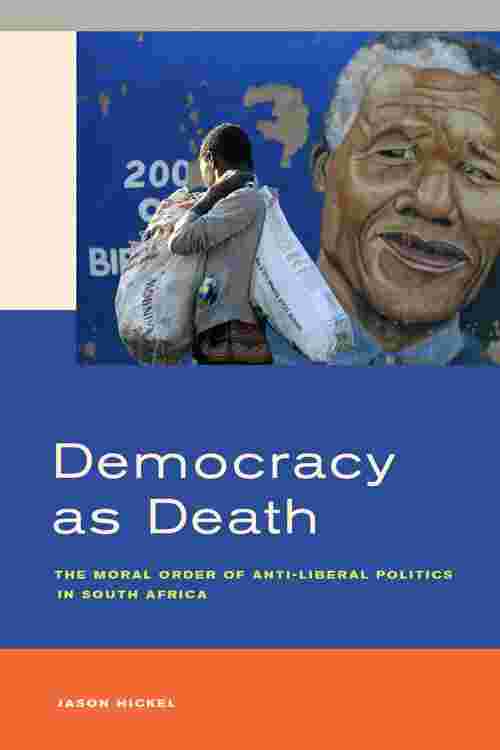 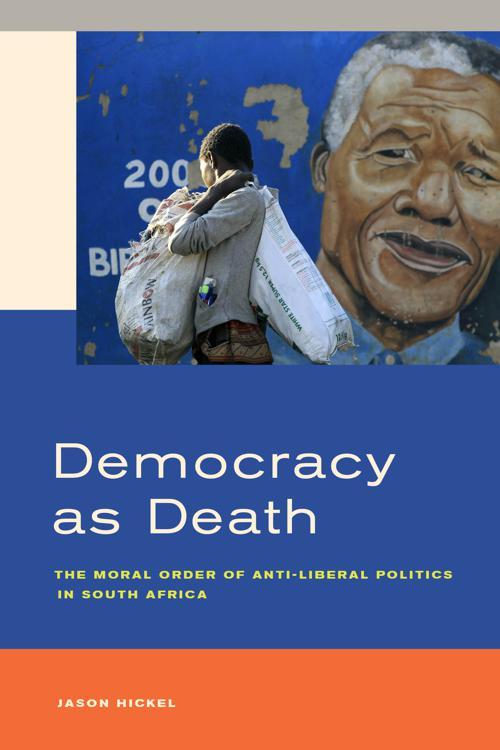 The revolution that brought the African National Congress (ANC) to power in South Africa was fractured by internal conflict. Migrant workers from rural Zululand rejected many of the egalitarian values and policies fundamental to the ANC's liberal democratic platform and organized themselves in an attempt to sabotage the movement. This anti-democracy stance, which persists today as a direct critique of "freedom" in neoliberal South Africa, hinges on an idealized vision of the rural home and a hierarchical social order crafted in part by the technologies of colonial governance over the past century. In analyzing this conflict, Jason Hickel contributes to broad theoretical debates about liberalism and democratization in the postcolonial world. Democracy as Death interrogates the Western ideals of individual freedom and agency from the perspective of those who oppose such ideals, and questions the assumptions underpinning theories of anti-liberal movements. The book argues that both democracy and the political science that attempts to explain resistance to it presuppose a model of personhood native to Western capitalism, which may not operate cross-culturally.