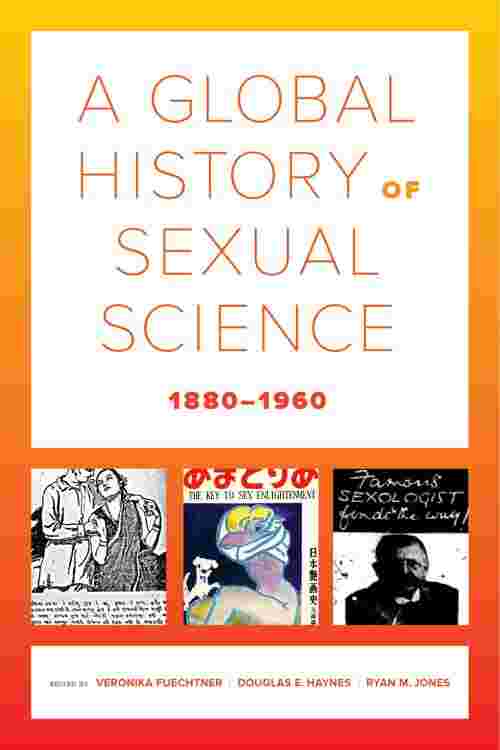 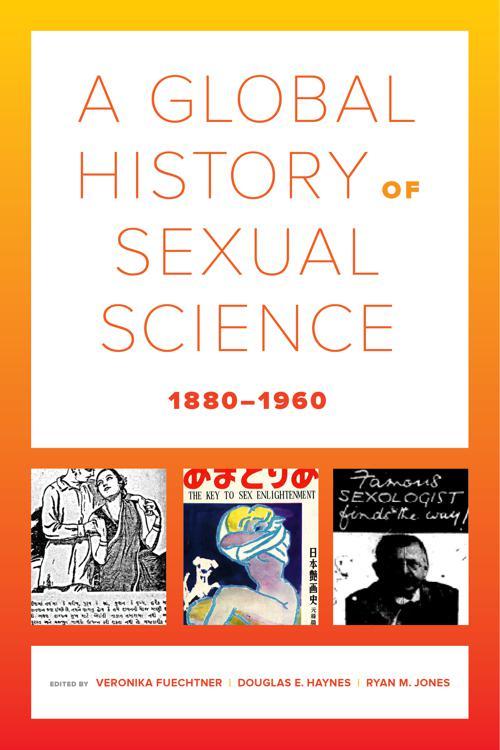 Starting in the late nineteenth century, scholars and activists all over the world suddenly began to insist that understandings of sex be based on science. As Japanese and Indian sexologists influenced their German, British, and American counterparts and vice versa, sexuality, modernity, and imaginings of exotified “Others” became intimately linked. The first anthology to provide a worldwide perspective on the birth and development of the field,   A Global History of Sexual Science  contends that actors outside of Europe—in Asia, Latin America, and Africa—became important interlocutors in debates on prostitution, birth control, and transvestism. Ideas circulated through intellectual exchange, travel, and internationally produced and disseminated publications. Twenty scholars tackle specific issues, including the female orgasm and the criminalization of male homosexuality, to demonstrate how concepts and ideas introduced by sexual scientists gained currency throughout the modern world.