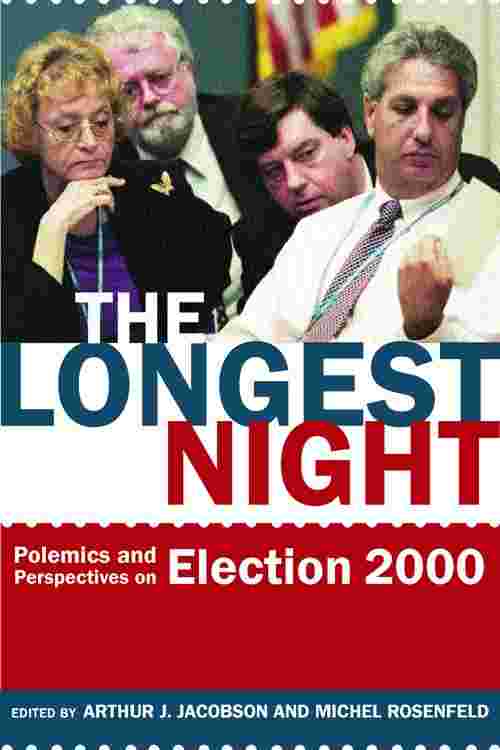 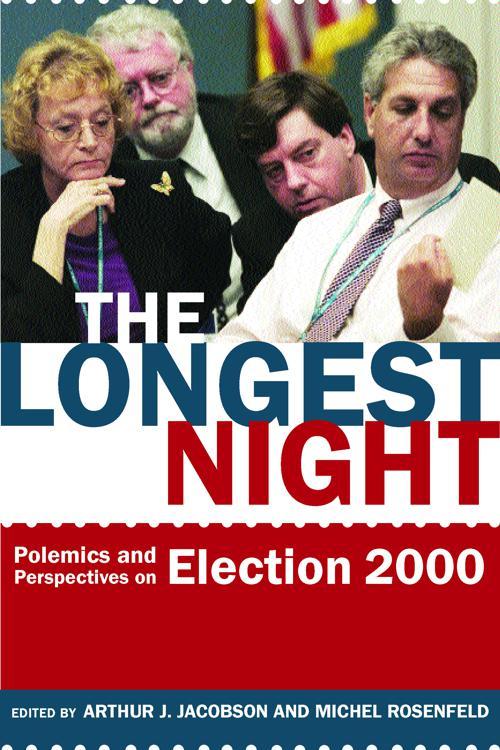 The American presidential election of 2000 was perhaps the most remarkable, and in many ways the most unsettling, that the country has yet experienced. The millennial election raised fundamental questions not only about American democracy, but also about the nation's constitution and about the legitimate role of American courts, state and federal, and in particular about the United States Supreme Court. The Longest Night presents a lively and informed reaction to the legal aftermath of the election by the most prominent experts on the subject. With a balance of opposing views—including those of some of the most distinguished foreign commentators writing on the subject today—the contributors present an unusual breadth of perspectives in addressing the judicial, institutional, and political questions involved in the disputed election. Their commentaries bring the confusion and frenzy of the event into clear focus and lay the groundwork for an essential public debate that is sure to continue well into the future. The Longest Night contains a thorough chronology of the events in Florida, a detailed account of the institutional structure of American presidential elections, a series of analyses both criticizing and defending the decisions in Bush v. Gore, American perspectives on the Florida struggle and America's electoral system, and a debate on maintaining or reforming the electoral college. The authors include participants in the legal and political battles surrounding the Florida election, foreigners charged with monitoring and supervising elections, and scholars from many disciplines specializing in constitutionalism, democracy, and American election law. Contributors