📖[PDF] Stalinism for All Seasons by Vladimir Tismaneanu | Perlego 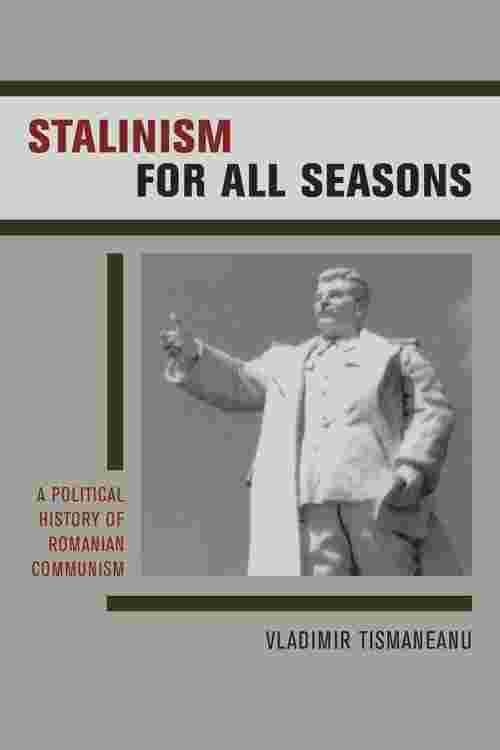 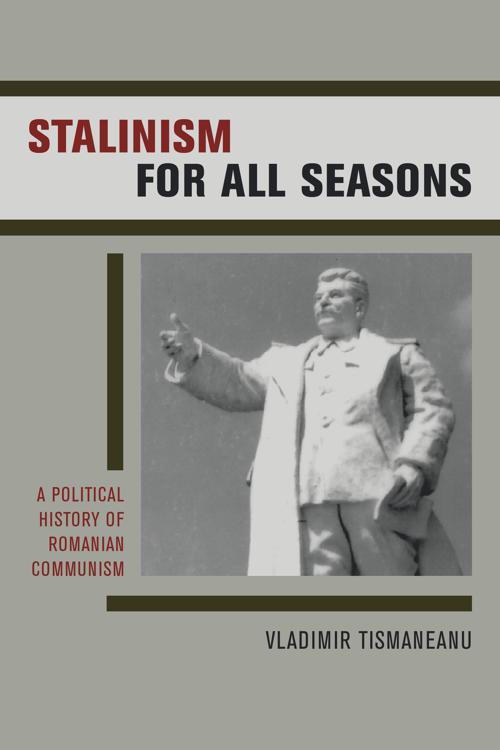 Stalinism for All Seasons is the first comprehensive history of the Romanian Communist Party (RCP). It traces the origins of the once-tiny, clandestine revolutionary organization in the 1920s through the years of national power from 1944 to 1989 to the post-1989 metamorphoses of its members. Vladimir Tismaneanu uses documents that he discovered while working in the RCP archives in Bucharest in the mid-1990s and interviews with many of the party members from the Ceau_escu and Gheorghiu-Dej eras to tell the absorbing story of how RCP members came to power as exponents of Moscow and succeeded in turning themselves into champions of autonomy. Tismaneanu analyzes both the main events in Romanian communism and the role of significant personalities in the party's history. Situating the rise and fall of Romanian communism within the world revolutionary movement, Stalinism for All Seasons shows that the history of communism in one country can illuminate the development of communism in the twentieth century. Tismaneanu discusses significant moments in the final six decades of world communism, including the Spanish Civil War, World War II, the Comintern, Stalin and the Bolshevization of the Eastern European communist parties, and de-Stalinization. He examines important events in international affairs during Nicolae Ceau_escu's rule (1965-1989)—particularly Romania's role in the Sino-Soviet conflict, the Middle East, European communism, and European security. Finally, Tismaneanu identifies the RCP's descendants among Romania's current political parties and personalities. Embracing a long and complex period, this book will interest readers of twentieth-century history and anyone curious about communism and postcommunism.