📖[PDF] Marrow of the Nation by Andrew D. Morris | Perlego 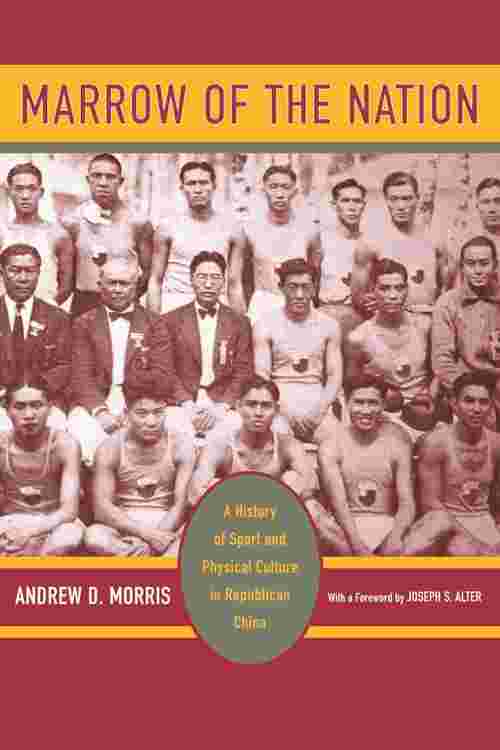 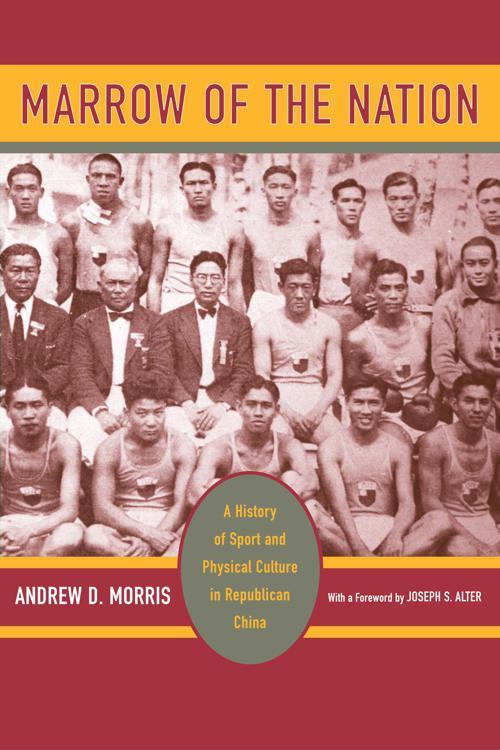 By 1907, staff at the Tianjin YMCA were rallying their Chinese charges with the cry: When will China be able to send a winning athlete to the Olympic contests? When will China be able to invite all the world to Peking for an International Olympic contest? Nearly a century later, on the eve of China's first-ever Olympic games, this innovative book shows for the first time how sporting culture and ideology played a crucial role in the making of the modern nation-state in Republican China. A landmark work on the history of sport in China, Marrow of the Nation tells the dramatic story of how Olympic-style competitions and ball games, as well as militarized forms of training associated with the West and Japan, were adapted to become an integral part of the modern Chinese experience.