📖[PDF] Emma Goldman: A Documentary History of the American Years, Volume One by Emma Goldman | Perlego 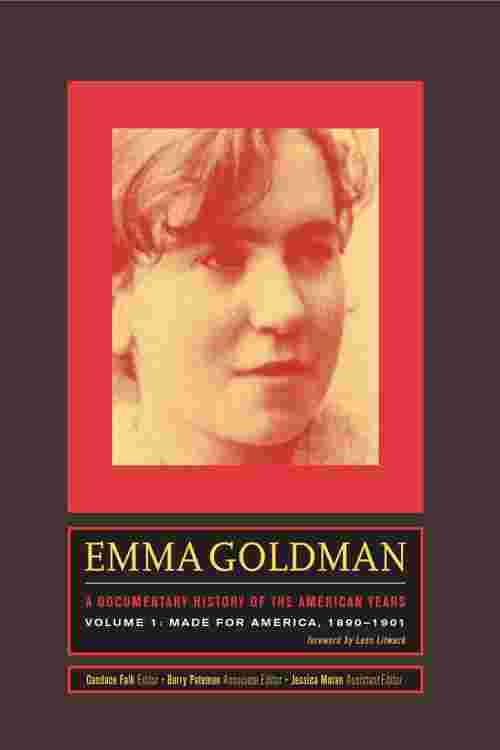 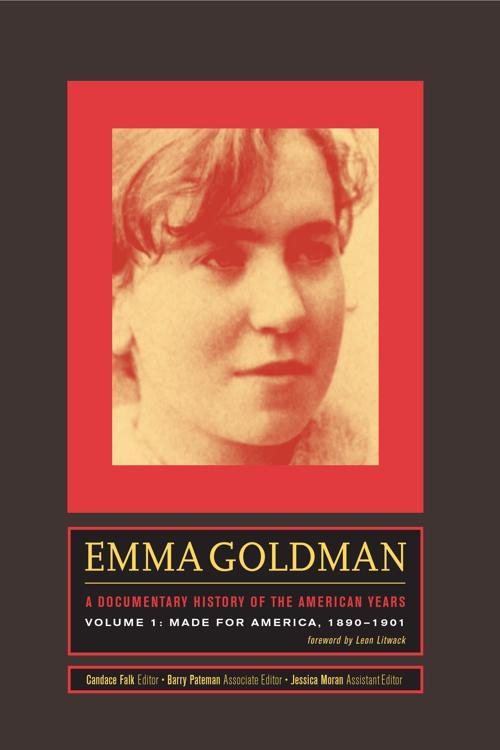 Emma Goldman: A Documentary History of the American Years redefines the historical memory of Emma Goldman and illuminates a forgotten yet influential facet of the history of American and European radicalism. This definitive multivolume work, which differs significantly from Goldman's autobiography, presents original texts—a significant group of which are published in or translated into English for the first time—anchored by rigorous contextual annotations. The distillation of years of scholarly research, these volumes include personal correspondence, newspaper articles, government surveillance reports from America and Europe, dramatic court transcripts, unpublished lecture notes, and an array of other rare items and documentation. Biographical, newspaper, and organizational appendixes are complemented by in-depth chronologies that underscore the complexity of Goldman's political and social milieu. The first volume, Made for America, 1890–1901, tracks the young Emma Goldman's introduction into the anarchist movement, features her earliest known writings in the German anarchist press, and charts her gradual emergence from the radical immigrant circles of New York City's Lower East Side into a political and intellectual culture of both national and international importance. Goldman's remarkable public ascendance is framed within a volatile period of political violence: within the first few pages, Henry Clay Frick, the anti-union industrialist, is shot by Alexander Berkman, Goldman's lover; the book ends with the assassination of President William McKinley, an act in which Goldman was falsely implicated. The documents surrounding these events shed light on difficult issues—and spark an important though chilling debate about Goldman's strategy for reconciling her "beautiful vision" of anarchism and the harsh realities of her times. The documents articulate the force of Goldman's rage, tracing the development of her political and social critique as well as her originality and her remarkable ability to synthesize and popularize cutting-edge political and cultural ideas. Goldman appears as a rising luminary in the mainstream press—a voice against hypocrisy and a lightning rod of curiosity, intrigue, and sometimes fear. The volumes include newspaper accounts of the speaking tours across America that eventually established her reputation as one of the most challenging and passionate orators of the twentieth century. Themes that came to dominate Goldman's life—anarchism and its possibilities, free speech, education, the transformative power and social significance of literature, the position of labor within the capitalist economic system, the vital importance of women's freedom, the dynamics of personal relationships, and strategies for a social revolution—are among the many introduced in Made for America.