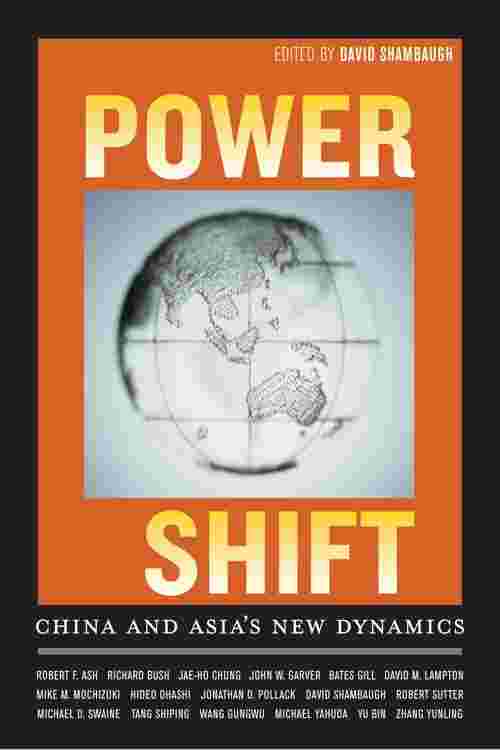 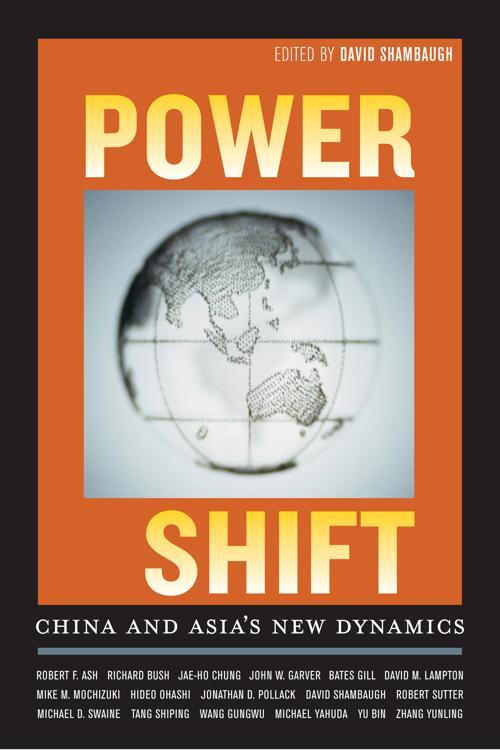 The dynamics of international relations in Asia are undergoing broad and fundamental changes that are reverberating around the world. Primary among the catalysts of change in the region is the rise of China as the engine of regional economic growth, as a major military power, as a significant voice in regional diplomacy, and as a proactive power in multilateral institutions. With in-depth assessments by seventeen of the world's leading experts on China's foreign relations, this groundbreaking volume offers the most timely, up-to-date, and comprehensive analysis of China's emerging influence on international relations in Asia. The contributors explore the various dimensions of China's rise, its influence on the region, the consequences for the United States, and alternative models of the evolving Asian order. What emerges is a clear picture of China increasingly at the center of the regional web; while North Korean and Taiwan could erupt in conflict, the predominant trend in Asia is the creation of an extensive web of mutual interdependence among states and non-state actors. Providing the best overview we currently have of the changing political balance on the Asian continent, this accessible volume will be essential reading for anyone concerned with contemporary Asian affairs.