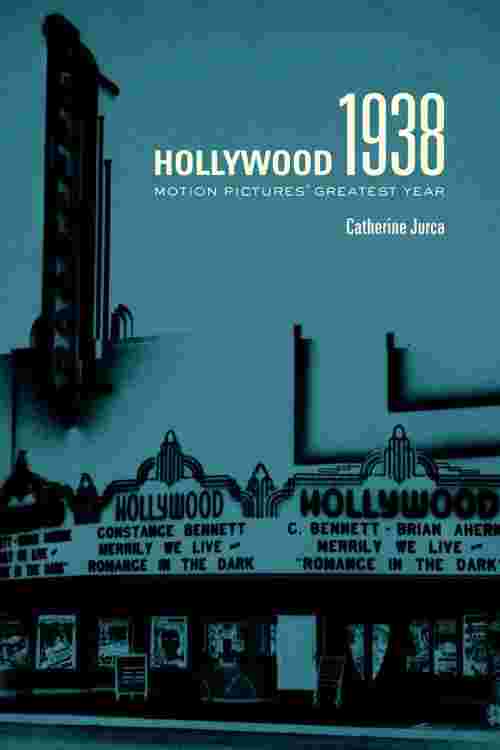 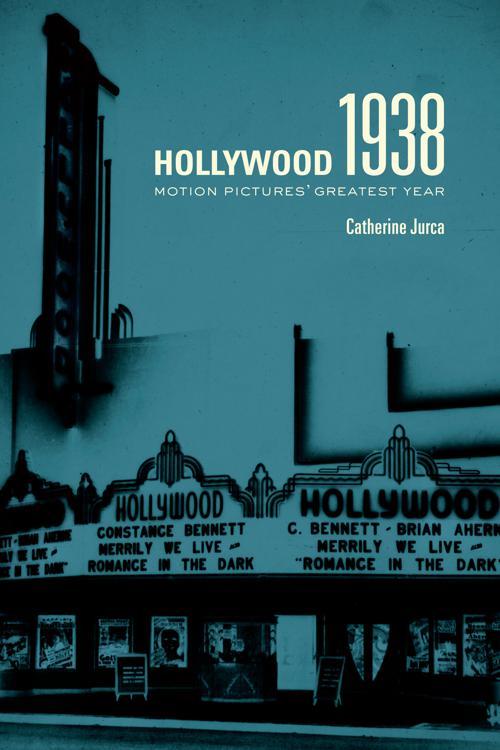 In Hollywood 1938, Catherine Jurca brings to light a tumultuous year of crisis that has been neglected in histories of the studio era. With attendance in decline, negative publicity about stars that were "poison at the box office, " and a spate of bad films, industry executives decided that the public was fed up with the movies. Jurca describes their desperate attempt to win back audiences by launching Motion Pictures' Greatest Year, a massive, and unsuccessful, public relations campaign conducted in theaters and newspapers across North America. Drawing on the records of studio personnel, independent exhibitors, moviegoers, and the motion pictures themselves, she analyzes what was wrong—and right—with Hollywood at the end of a heralded decade, and how the industry's troubles changed the making and marketing of films in 1938 and beyond.