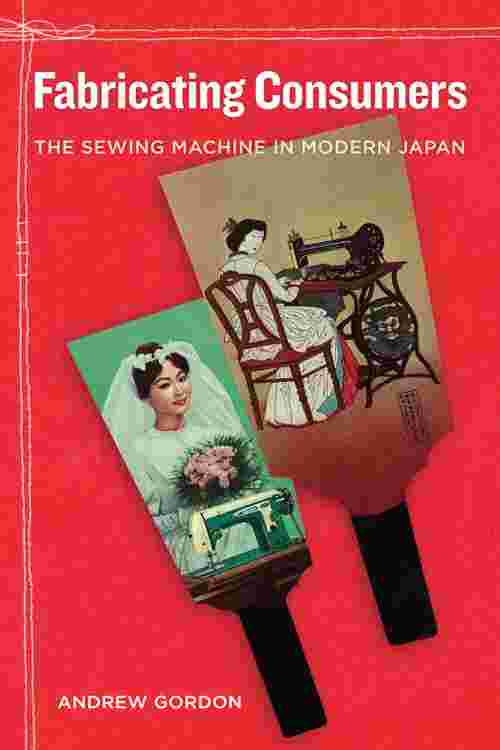 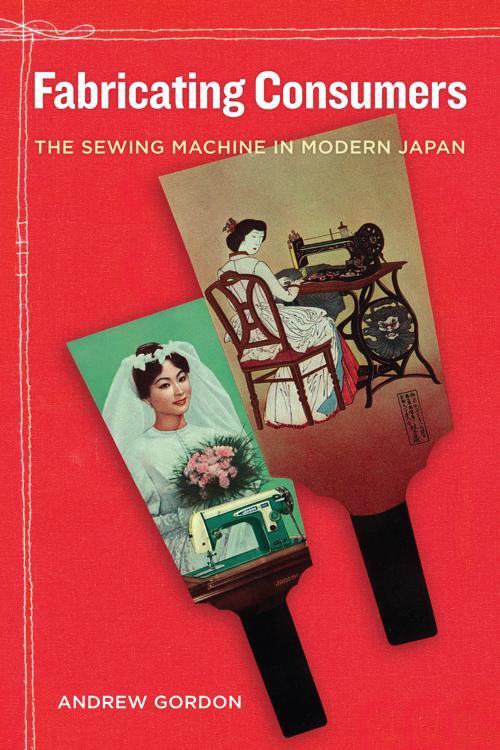 Since its early days of mass production in the 1850s, the sewing machine has been intricately connected with the global development of capitalism. Andrew Gordon traces the machine's remarkable journey into and throughout Japan, where it not only transformed manners of dress, but also helped change patterns of daily life, class structure, and the role of women. As he explores the selling, buying, and use of the sewing machine in the early to mid-twentieth century, Gordon finds that its history is a lens through which we can examine the modern transformation of daily life in Japan. Both as a tool of production and as an object of consumer desire, the sewing machine is entwined with the emergence and ascendance of the middle class, of the female consumer, and of the professional home manager as defining elements of Japanese modernity.