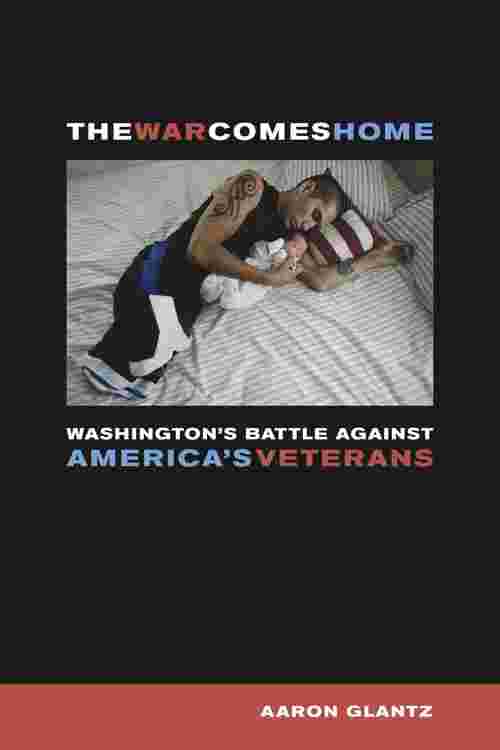 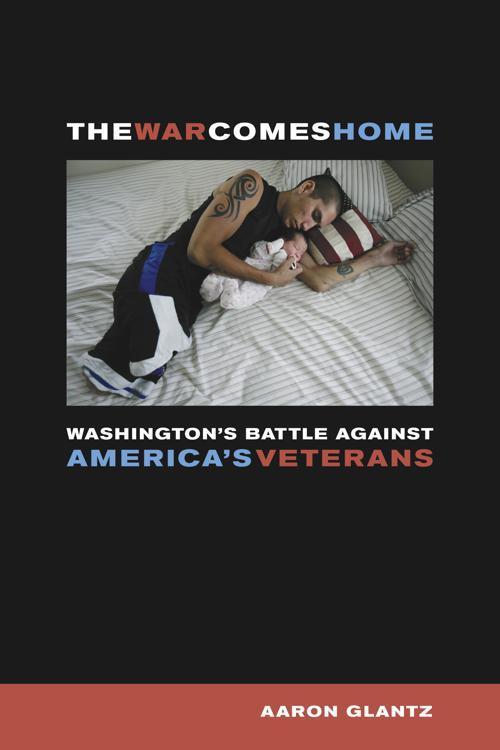 The War Comes Home is the first book to systematically document the U.S. government's neglect of soldiers returning from Iraq and Afghanistan. Aaron Glantz, who reported extensively from Iraq during the first three years of this war and has been reporting on the plight of veterans ever since, levels a devastating indictment against the Bush administration for its bald neglect of soldiers and its disingenuous reneging on their benefits. Glantz interviewed more than one hundred recent war veterans, and here he intersperses their haunting first-person accounts with investigations into specific concerns, such as the scandal at the Walter Reed Army Medical Center. This timely book does more than provide us with a personal connection to those whose service has cost them so dearly. It compels us to confront how America treats its veterans and to consider what kind of nation deifies its soldiers and then casts them off as damaged goods.