📖[PDF] The Making of Revolutionary Paris by David Garrioch | Perlego 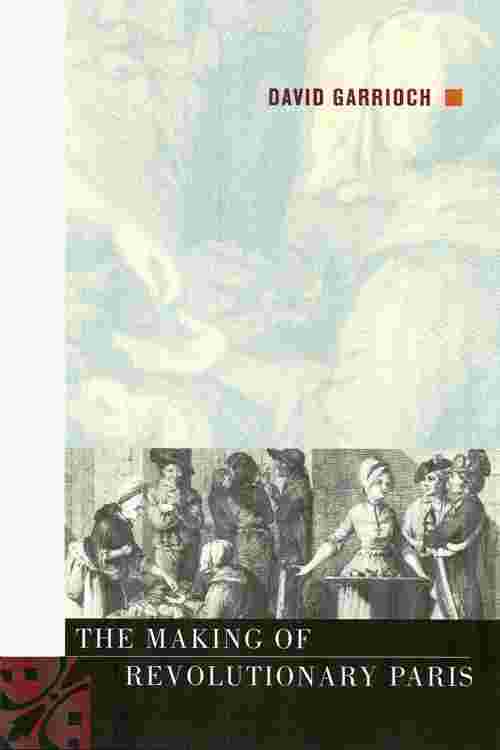 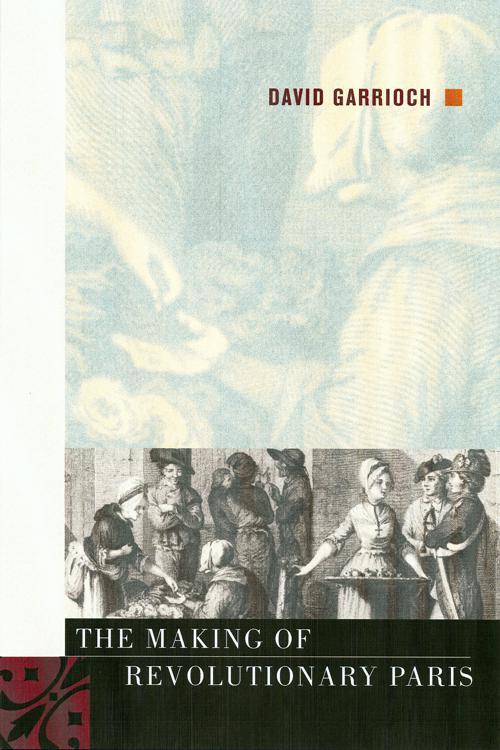 The sights, sounds, and smells of life on the streets and in the houses of eighteenth-century Paris rise from the pages of this marvelously anecdotal chronicle of a perpetually alluring city during one hundred years of extraordinary social and cultural change. An excellent general history as well as an innovative synthesis of new research, The Making of Revolutionary Paris combines vivid portraits of individual lives, accounts of social trends, and analyses of significant events as it explores the evolution of Parisian society during the eighteenth century and reveals the city's pivotal role in shaping the French Revolution. David Garrioch rewrites the origins of the Parisian Revolution as the story of an urban metamorphosis stimulated by factors such as the spread of the Enlightenment, the growth of consumerism, and new ideas about urban space. With an eye on the broad social trends emerging during the century, he focuses his narrative on such humble but fascinating aspects of daily life as traffic congestion, a controversy over the renumbering of houses, and the ever-present dilemma of where to bury the dead. He describes changes in family life and women's social status, in religion, in the literary imagination, and in politics. Paris played a significant role in sparking the French Revolution, and in turn, the Revolution changed the city, not only its political structures but also its social organization, gender ideologies, and cultural practices. This book is the first to look comprehensively at the effect of the Revolution on city life. Based on the author's own research in Paris and on the most current scholarship, this absorbing book takes French history in new directions, providing a new understanding of the Parisian and the European past.