📖[PDF] Metropolis in the Making by Tom Sitton | Perlego 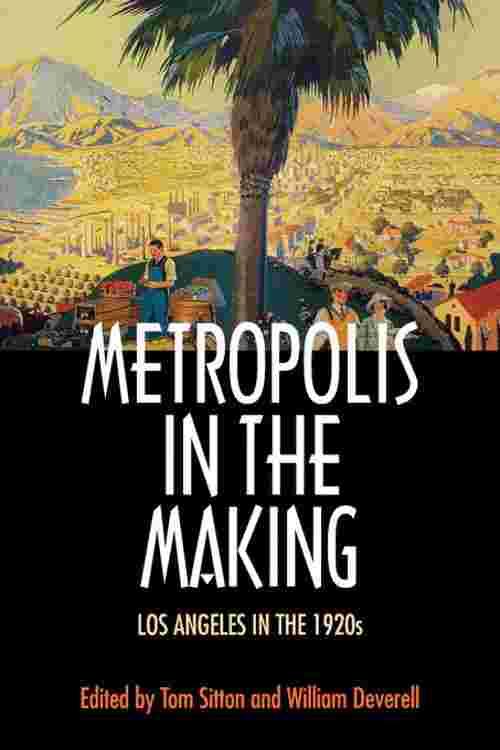 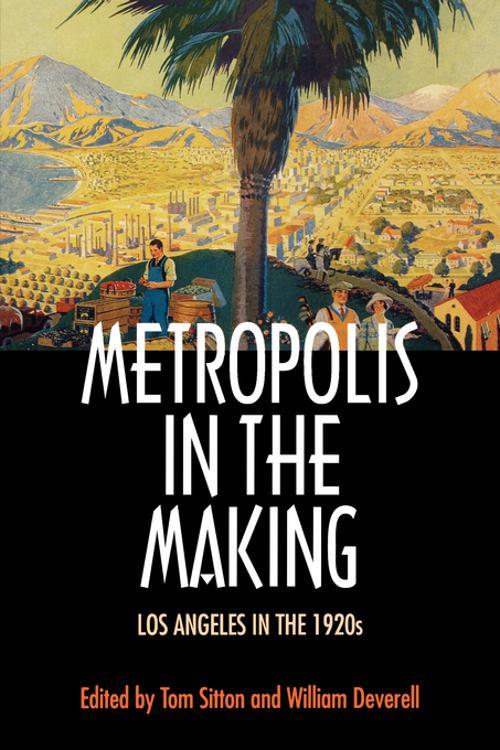 Los Angeles came of age in the 1920s. The great boom of that decade gave shape to the L.A. of today: its vast suburban sprawl and reliance on the automobile, its prominence as a financial and industrial center, and the rise of Hollywood as the film capital of the world. This collection of original essays explores the making of the Los Angeles metropolis during this remarkable decade. The authors examine the city's racial, political, cultural, and industrial dynamics, making this volume an essential guide to understanding the rise of Los Angeles as one of the most important cities in the world. These essays showcase the work of a new generation of scholars who are turning their attention to the history of the City of Angels to create a richer, more detailed picture of our urban past. The essays provide a fascinating look at life in the new suburbs, in the oil fields, in the movie studios, at church, and at the polling place as they reconceptualize the origins of contemporary urban problems and promise in Los Angeles and beyond. Adding to its interest, the volume is illustrated with period photography, much of which has not been published before.