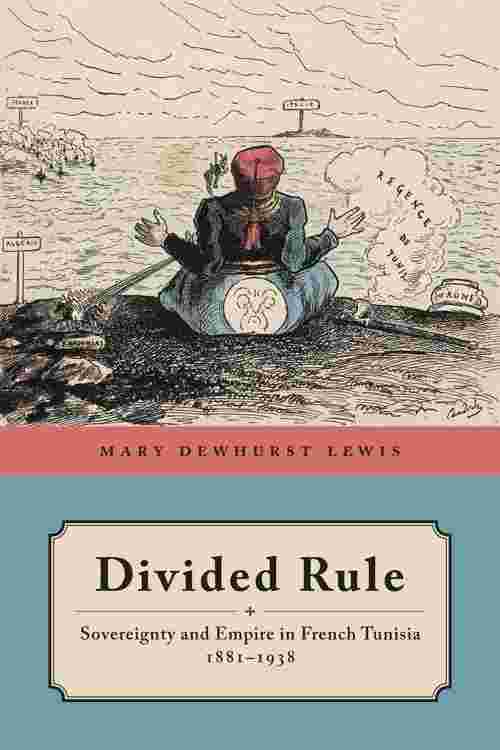 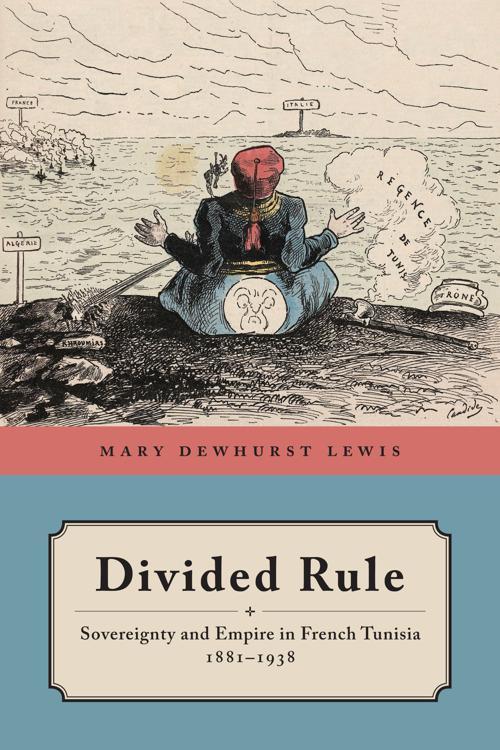 After invading Tunisia in 1881, the French installed a protectorate in which they shared power with the Tunisian ruling dynasty and, due to the dynasty's treaties with other European powers, with some of their imperial rivals. This "indirect" form of colonization was intended to prevent the violent clashes marking France's outright annexation of neighboring Algeria. But as Mary Dewhurst Lewis shows in Divided Rule, France's method of governance in Tunisia actually created a whole new set of conflicts. In one of the most dynamic crossroads of the Mediterranean world, residents of Tunisia— whether Muslim, Jewish, or Christian—navigated through the competing power structures to further their civil rights and individual interests and often thwarted the aims of the French state in the process. Over time, these everyday challenges to colonial authority led France to institute reforms that slowly undermined Tunisian sovereignty and replaced it with a more heavy-handed form of rule—a move also intended to ward off France's European rivals, who still sought influence in Tunisia. In so doing, the French inadvertently encouraged a powerful backlash with major historical consequences, as Tunisians developed one of the earliest and most successful nationalist movements in the French empire. Based on archival research in four countries, Lewis uncovers important links between international power politics and everyday matters of rights, identity, and resistance to colonial authority, while re-interpreting the whole arc of French rule in Tunisia from the 1880s to the mid-20th century. Scholars, students, and anyone interested in the history of politics and rights in North Africa, or in the nature of imperialism more generally, will gain a deeper understanding of these issues from this sophisticated study of colonial Tunisia.