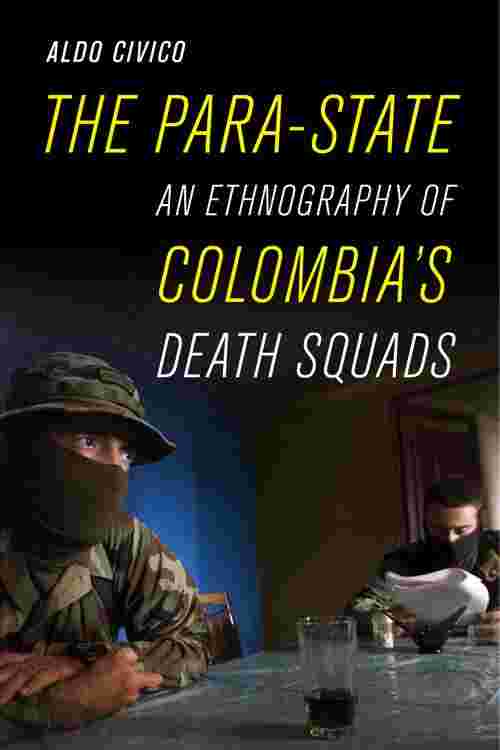 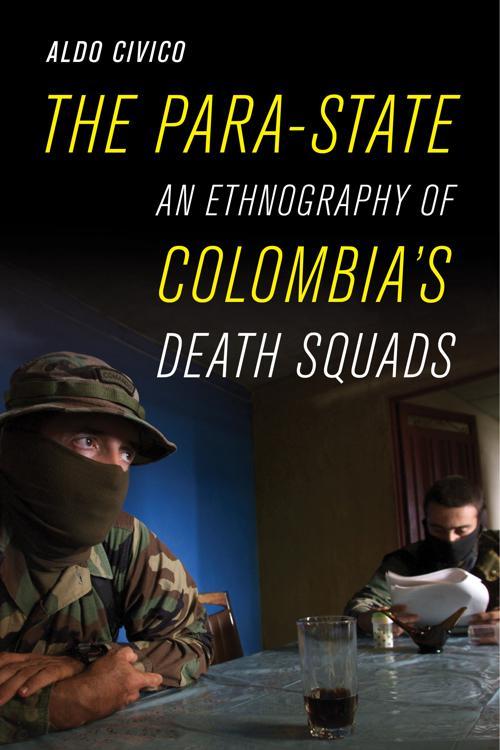 Since its independence in the nineteenth century, the South American state of Colombia has been shaped by decades of bloody political violence. In The Para-State,  Aldo Civico draws on interviews with paramilitary death squads and drug lords to provide a cultural interpretation of the country’s history of violence and state control. Between 2003 and 2008, Civico gained unprecedented access to some of Colombia’s most notorious leaders of the death squads. He also conducted interviews with the victims of paramilitary, with drug kingpins, and with vocal public supporters of the paramilitary groups. Drawing on the work of Deleuze and Guattari, this riveting work demonstrates how the paramilitaries have in essence become a war machine deployed by the Colombian state to control and maintain its territory and political legitimacy.