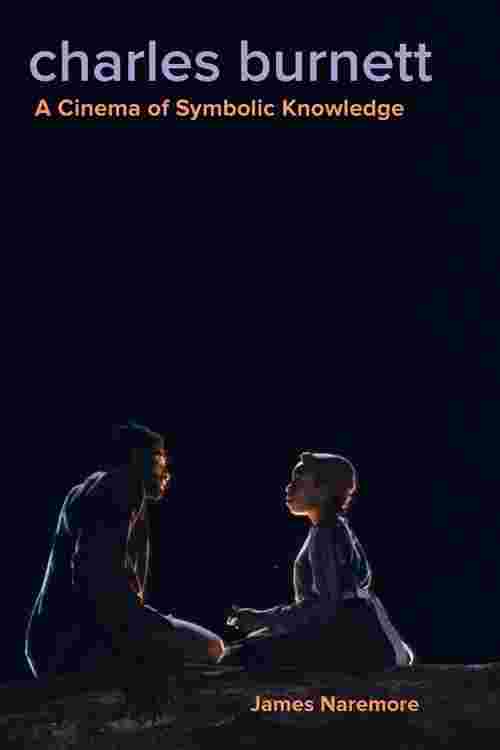 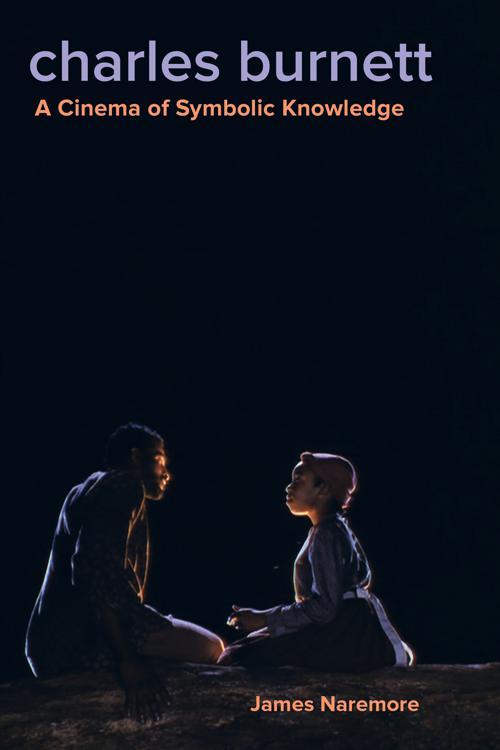 In the first book devoted to Charles Burnett, a crucial figure in the history of American cinema often regarded as the most influential member of the L.A. Rebellion group of African American filmmakers, James Naremore provides a close critical study of all Burnett’s major pictures for movies and television, including Killer of Sheep, To Sleep with Anger, The Glass Shield, Nightjohn, The Wedding, Nat Turner: A Troublesome Property, and Warming by the Devil’s Fire. Having accessed new information and rarely seen material, Naremore shows that Burnett’s career has developed against the odds and that his artistry, social criticism, humor, and commitment to what he calls “symbolic knowledge” have given his work enduring value for American culture.