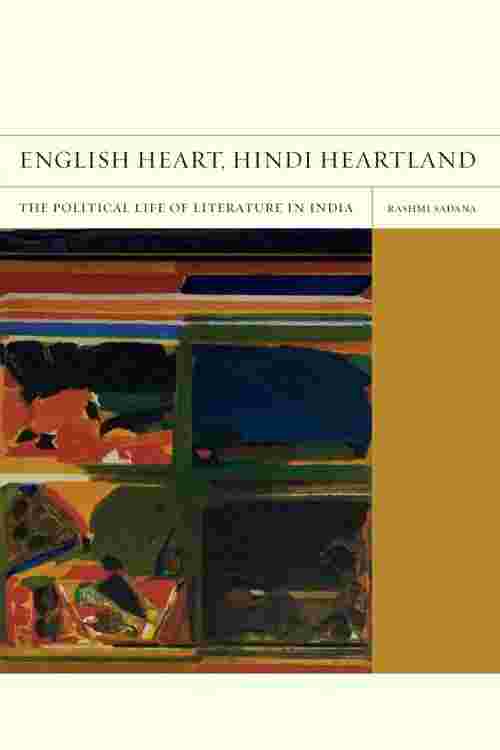 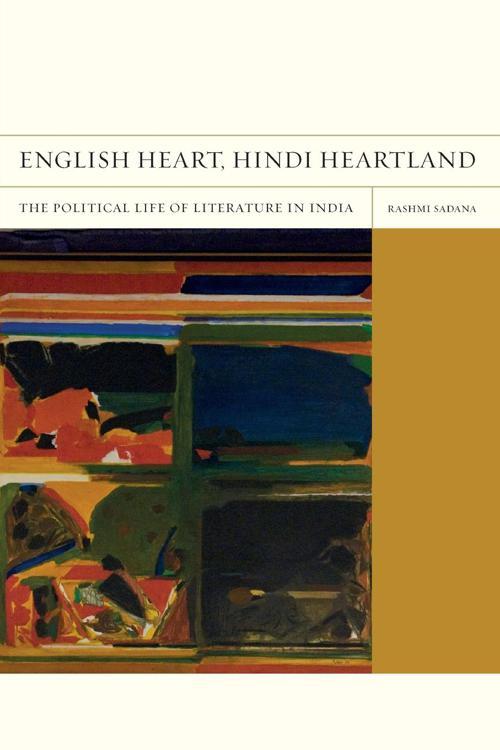 English Heart, Hindi Heartland examines Delhi's postcolonial literary world—its institutions, prizes, publishers, writers, and translators, and the cultural geographies of key neighborhoods—in light of colonial histories and the globalization of English. Rashmi Sadana places internationally recognized authors such as Salman Rushdie, Anita Desai, Vikram Seth, and Aravind Adiga in the context of debates within India about the politics of language and alongside other writers, including K. Satchidanandan, Shashi Deshpande, and Geetanjali Shree. Sadana undertakes an ethnographic study of literary culture that probes the connections between place, language, and text in order to show what language comes to stand for in people's lives. In so doing, she unmasks a social discourse rife with questions of authenticity and cultural politics of inclusion and exclusion. English Heart, Hindi Heartland illustrates how the notion of what is considered to be culturally and linguistically authentic not only obscures larger questions relating to caste, religious, and gender identities, but that the authenticity discourse itself is continually in flux. In order to mediate and extract cultural capital from India's complex linguistic hierarchies, literary practitioners strategically deploy a fluid set of cultural and political distinctions that Sadana calls "literary nationality." Sadana argues that English, and the way it is positioned among the other Indian languages, does not represent a fixed pole, but rather serves to change political and literary alliances among classes and castes, often in surprising ways.