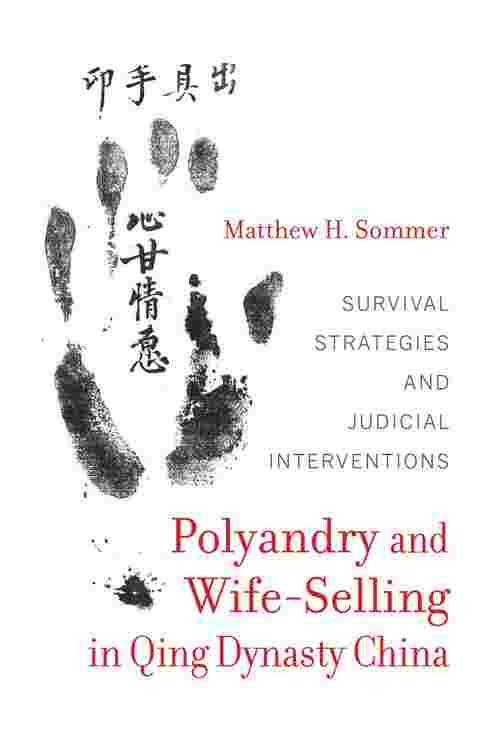 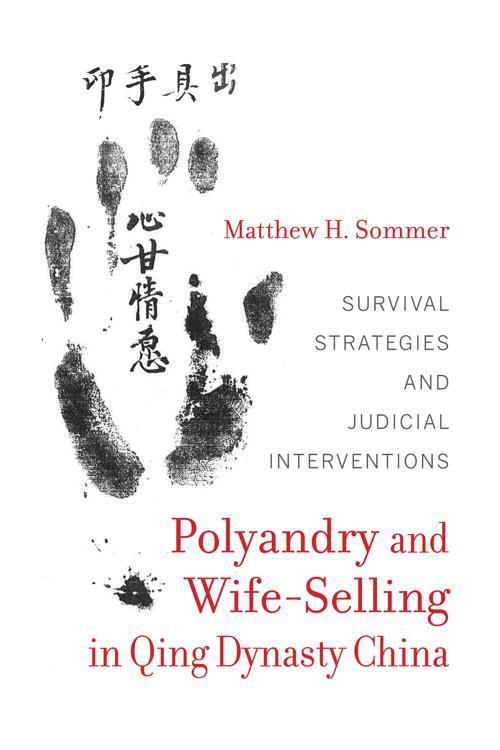 This book is a study of polyandry, wife-selling, and a variety of related practices in China during the Qing dynasty (1644-1912). By analyzing over 1200 legal cases from local and central court archives, Matthew Sommer explores the functions played by marriage, sex, and reproduction in the survival strategies of the rural poor under conditions of overpopulation, worsening sex ratios, and shrinking farm sizes. Polyandry and wife-selling represented opposite ends of a spectrum of strategies. At one end, polyandry was a means to keep the family together by expanding it. A woman would bring in a second husband in exchange for his help supporting her family. In contrast, wife sale was a means to survive by breaking up a family: a husband would secure an emergency infusion of cash while his wife would escape poverty and secure a fresh start with another man. Even though Qing law prohibited both practices under the rubric "illicit sexual relations, " Sommer shows how magistrates charged with propagating and enforcing a fundamentalist Confucian vision of female chastity tried to cope with their social reality in the face of daunting poverty. This contradiction illuminates both the pragmatism of routine adjudication and the increasingly dysfunctional nature of the dynastic state in the face of mounting social crisis. By casting a spotlight on the rural poor and the experiences of both men and women, Sommer provides an alternative to the standard paradigms of women's history that have long dominated scholarship on gender and sexuality in late imperial China.