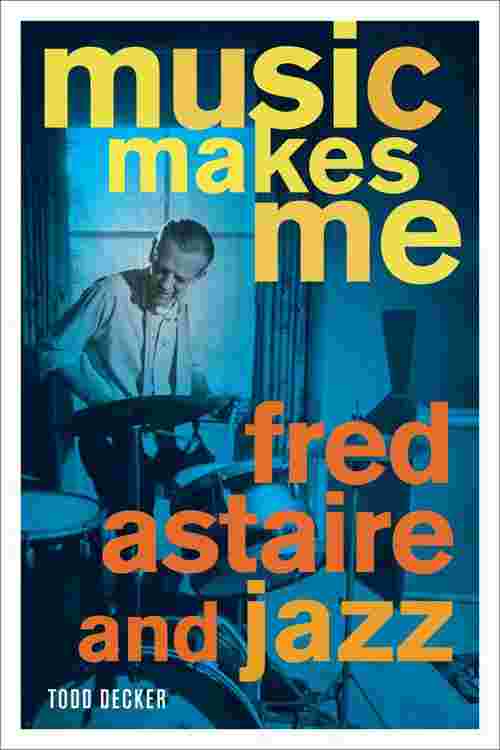 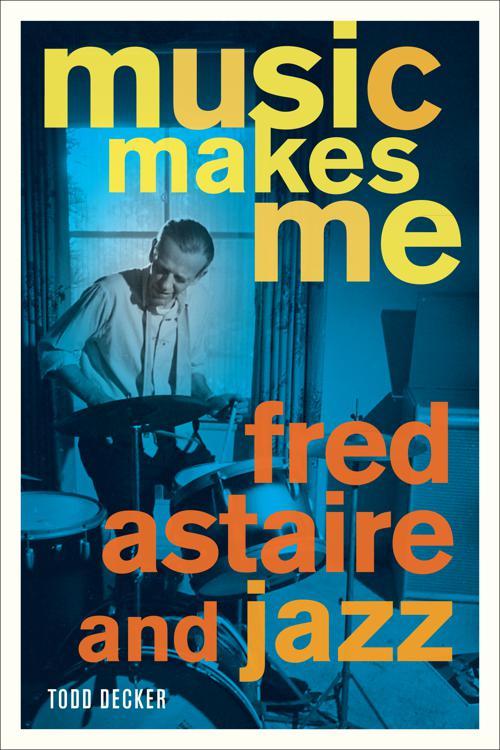 Fred Astaire: one of the great jazz artists of the twentieth century? Astaire is best known for his brilliant dancing in the movie musicals of the 1930s, but in Music Makes Me, Todd Decker argues that Astaire's work as a dancer and choreographer —particularly in the realm of tap dancing—made a significant contribution to the art of jazz. Decker examines the full range of Astaire's work in filmed and recorded media, from a 1926 recording with George Gershwin to his 1970 blues stylings on television, and analyzes Astaire's creative relationships with the greats, including George and Ira Gershwin, Irving Berlin, Jerome Kern, and Johnny Mercer. He also highlights Astaire's collaborations with African American musicians and his work with lesser known professionals—arrangers, musicians, dance directors, and performers.