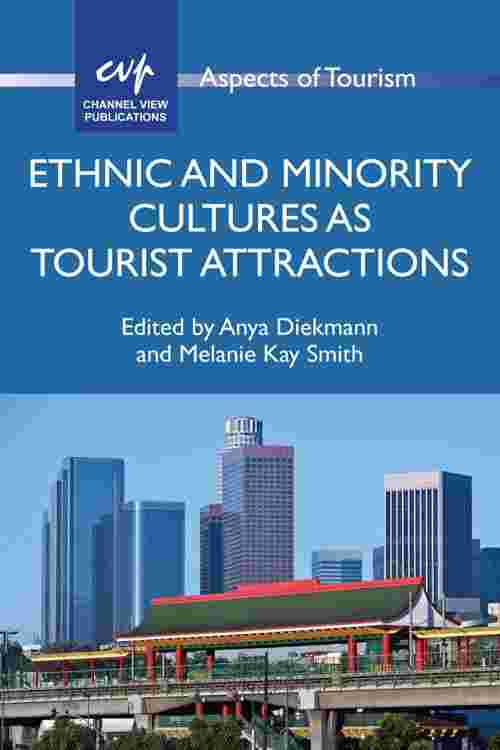 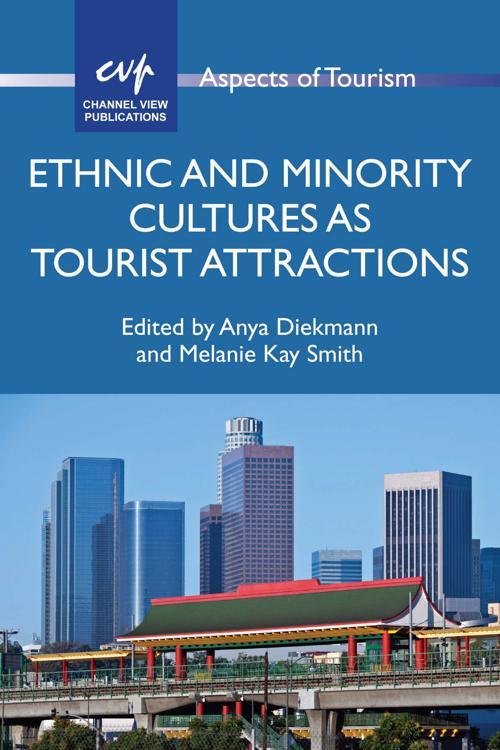 This book focuses on ethnic and minority communities in urban contexts and the ways in which their cultures are represented in tourism development. It offers a multi-disciplinary approach which draws on examples and case studies of ethnic and minority communities and cultural tourism development from all around the world, including slums in India, favelas in Brazil, Chinatowns in Australia, Jewish quarters in Central and Eastern Europe, ethnic villages in China, the African district of Brussels, the gay quarter in Cape Town and a desert town in Israel. It offers a positive perspective on ethnic and minority cultures and communities at a time when social and political support is lacking in many countries. This book will be a useful resource for those studying and researching cultural and urban tourism, urban planning and development, community studies and urban and cultural geography.