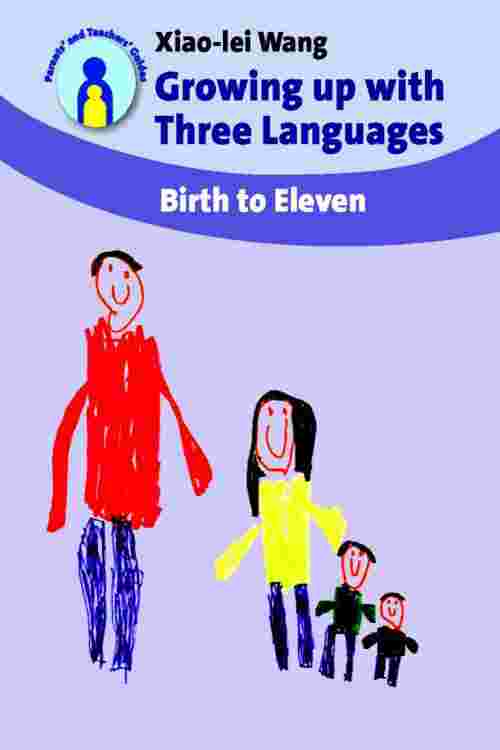 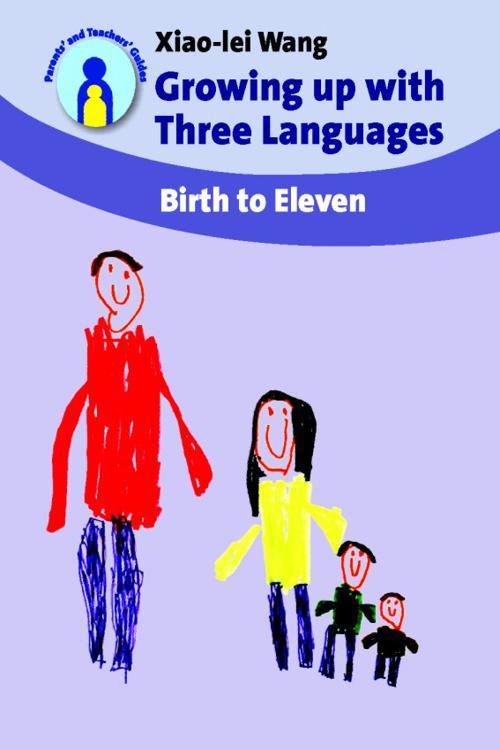 Growing up with Three Languages

Growing up with Three Languages

This book is based on an eleven-year observation of two children who were simultaneously exposed to three languages from birth. It tells the story of two parents from different cultural, linguistic, and ethnic-racial backgrounds who joined to raise their two children with their heritage languages outside their native countries. It also tells the children's story and the way they negotiated three cultures and languages and developed a trilingual identity. It sheds light on how parental support contributed to the children's simultaneous acquisition of three languages in an environment where the main input of the two heritage languages came respectively from the father and from the mother. It addresses the challenges and the unique language developmental characteristics of the two children during their trilingual acquisition process.