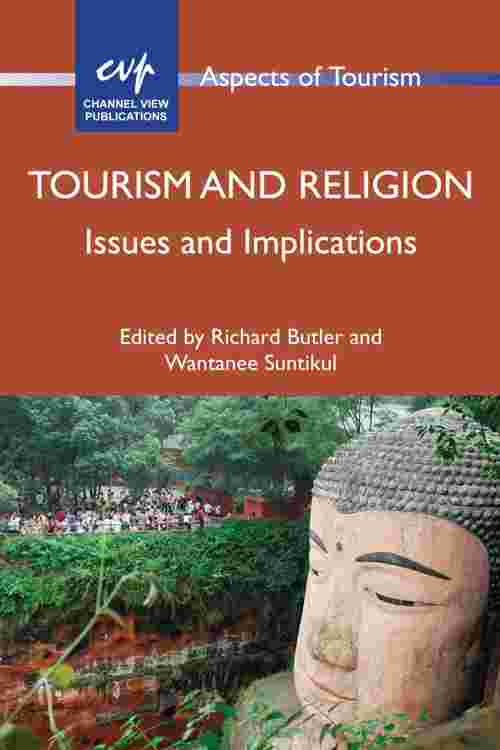 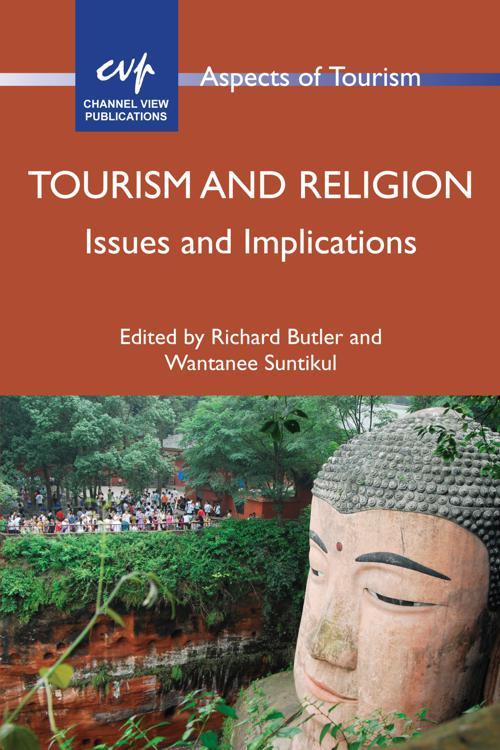 This book examines both specific issues and more general problems stemming from the interaction of religion, travel and tourism with hospitality and culture, as well as the implications for site management and interpretation. It explores the oldest form of religious tourism – pilgrimage – from its original form to the multiple spiritual and secular variations practised today, along with issues and conflicts arising from the collision of religion, politics and tourism. The volume considers the impact of tourism and tourist numbers on religious features, communities and phenomena, including the deliberate involvement of some religious agencies in tourism. It also addresses the ways in which religious beliefs and philosophies affect the behaviour and perceptions of tourists as well as hosts. The book illustrates how different faiths interact with tourism and the issues of catering for religious tourists of the major faiths, as well as managing the interaction between increasing numbers of secular tourists and pilgrims at religious sites.