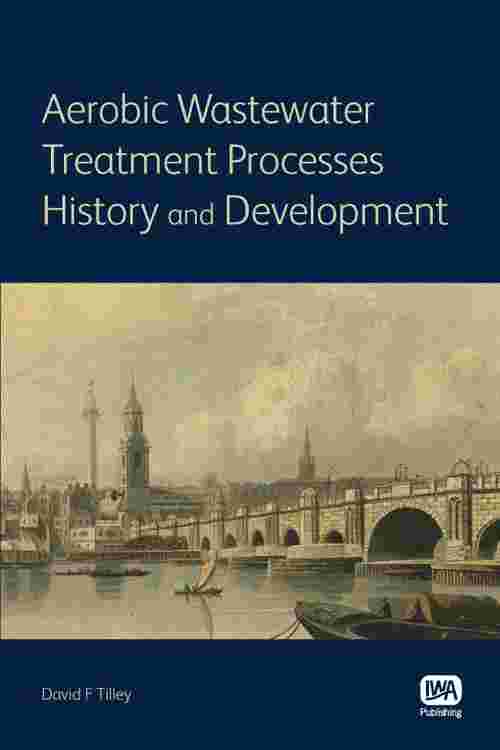 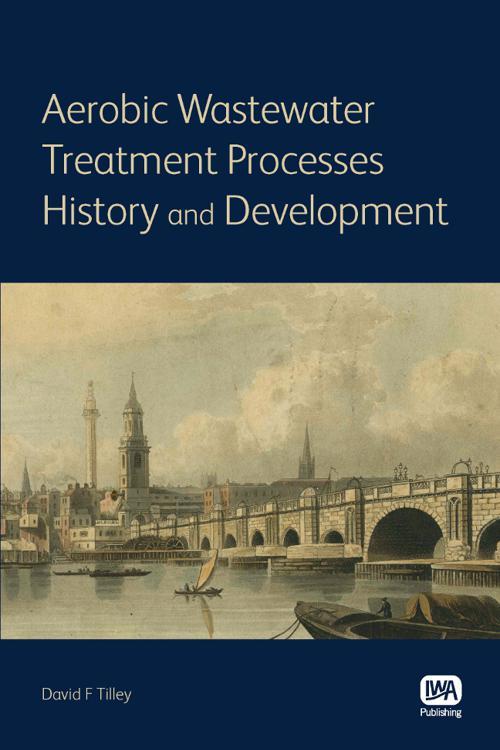 Aerobic Wastewater Treatment Processes: History and Development discusses the widely differing influences on the development of aerobic treatment such as water supply, toxic trade effluents, microscopy and population growth in urban areas. It covers the historical development of sewage treatment and the emergence of aerobic biological treatment from the early nineteenth century to the present day. The importance of water supply and the influence this had on the water-carriage system is examined, as isthe consequent discharge of sewage into rivers. The factors which govern process selection and process development are discussed. There is a continued impetus to reduce land area, capital costs, running costs, and to optimise performance and process control. The discovery of the activated sludge process is detailed including the development, in the early 1900s, of many forms of this process. Industrial wastes were discharged to biological treatment systems and the impact of such pollutants is reviewed.
The work of Royal Commissions, River Boards and the National Rivers Authority is summarised, and the advances in chemical analysis and "on-line" measurement of chemical quality characteristics. Later developments such as reed beds and the use of hybrid treatment systems are covered. Examples are included such as the "fixed film" activated sludge process which has found application for small communities in package form, and also for large-scale municipal treatment plants.
Aerobic Wastewater Treatment Processes: History and Development is valuable reading for students of the following courses on CIWEM Dip examination, WITA and B Tech and Environmental Science and Civil Engineering.